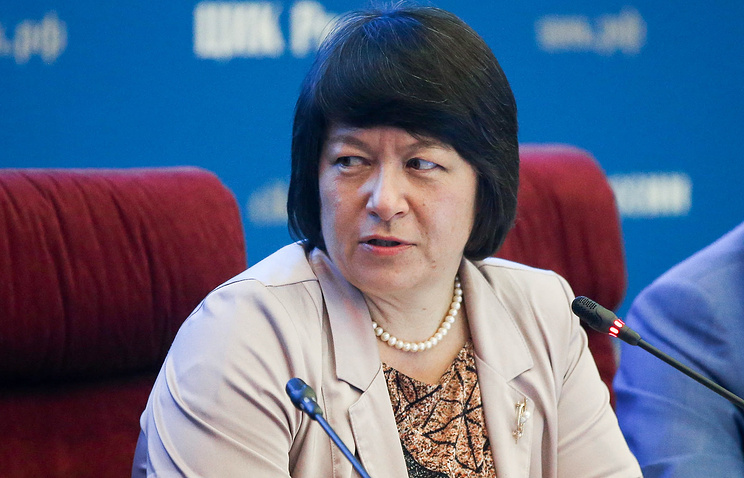 MOSCOW, may 3. /TASS/. Convicted for grave and especially grave articles of the Criminal code of the Russian Federation are not eligible to nominate for election. About this provision of the law said the Secretary of the CEC Maya Grishina of Russia, commenting on the prospect of participation in the presidential campaign of opposition leader Alexei Navalny.

On Wednesday, the Kirov regional court upheld the conviction of Alexei Navalny and Peter Ofitserova businessman convicted in the case of embezzlement of funds of the company “Kirovles” for 5 years and 4 years imprisonment respectively. The sentence came into legal force.

“Without regard to any persons, Russian citizens are not eligible to be elected if they are convicted to imprisonment for committing grave and especially grave crimes and have a day of voting in elections and unwithdrawn outstanding conviction for such crimes,” – said Grishin.

Alexei Navalny convicted under part 4 of article 160 of the Russian Criminal code (“Misappropriation and embezzlement”) which provides till 10 years of imprisonment. This crime is classified as serious. According to the law “On basic guarantees of electoral rights,” a citizen may not participate in the elections if he was sentenced to deprivation of freedom for Commission of grave and (or) particularly grave crimes and has on the day of voting not removed and outstanding previous conviction for these crimes.

Earlier Navalny declared that he sees no legal obstacles to its participation in the presidential elections in March 2018, as “the Russian Constitution says clearly that to participate in the election is the one who contains in prison”, and he is sentenced conditionally. He spoke of the intention to appeal to the constitutional court of the Russian Federation provision of the law prohibiting him to run for President of the Russian Federation with an outstanding conditional term for serious article.

Protection Navalny and Ofitserov said he would appeal the verdict in the European court of human rights, bypassing the Supreme court.