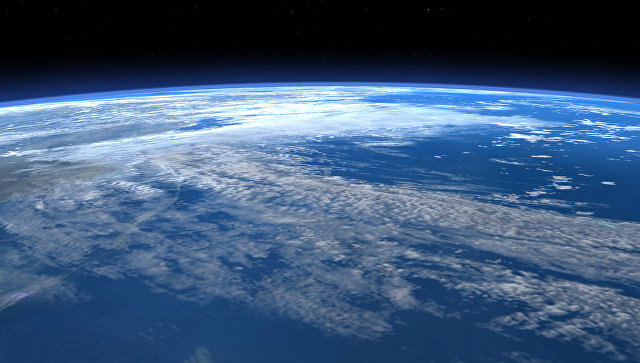 MOSCOW, may 4 — RIA Novosti. A private company Elon musk SpaceX has scheduled the launch of the first satellites for distribution of high speed Internet in 2019, reports CNBC with reference to the Vice-President for public Affairs Patricia Cooper.

As reported, in November, SpaceX unveiled plans about its intention to launch 4425 satellites, but the exact timing has not been named.

As reported by Cooper on Wednesday, 2017, the company will begin testing of satellites and launch the first prototype before the end of the year. Another prototype will be launched in early 2018.

“The remaining satellites will be launched in phases until 2024,” said Cooper during a speech before the U.S. Senate Committee on Commerce, science and transportation.

“SpaceX plans to launch the system on Board the Falcon 9 rocket,” added Cooper. According to her, it will help to cut costs, made possible by the “reuse of the first stage”.