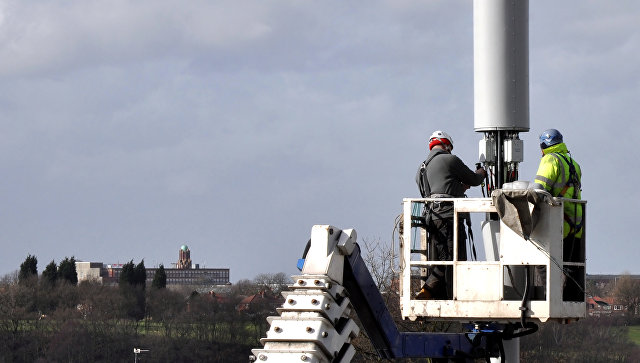 MOSCOW, may 3 — RIA Novosti. Mobile networks of new generation (5G) will appear in the Russian million cities by 2020, reports the newspaper “Izvestia” with reference to the project of the “Digital economy” developed by the Ministry of communications.

According to the document, by 2020 these networks will work in eight cities, by 2025 — fifteen.

New data transmission standard will allow to transmit information at speeds exceeding 10 gigabits per second, 30 times higher than the transfer capability available today inside of 4G networks, the newspaper notes.

According to the official representative of “Beeline” Anna Aybasheva, the technology is not yet standardized, but the operators are already preparing for its implementation.

So, in mid-April 2017 MTC and Ericsson has tested 5G on a moving prototype of the smartphone, adds the newspaper. In the experiment, managed to achieve data transmission speeds of 25 Gbps. In the development of the standard involved MegaFon and Nokia — the company has already demonstrated mobile data transfer speeds of 1.2 Gbps, write “Izvestia”.

The official representative of MTS Dmitry Solodovnikov said that the individual decisions of network operators can implement in the next year.

“Now MTS enhances the capacity of data networks and testing technological solutions to standardization of 5G by 2020 we could be ready for commercial deployment”, — said Solodovnikov.

In the company Tele2 assume that finalization and implementation of the technology into commercial use will take at least four years.