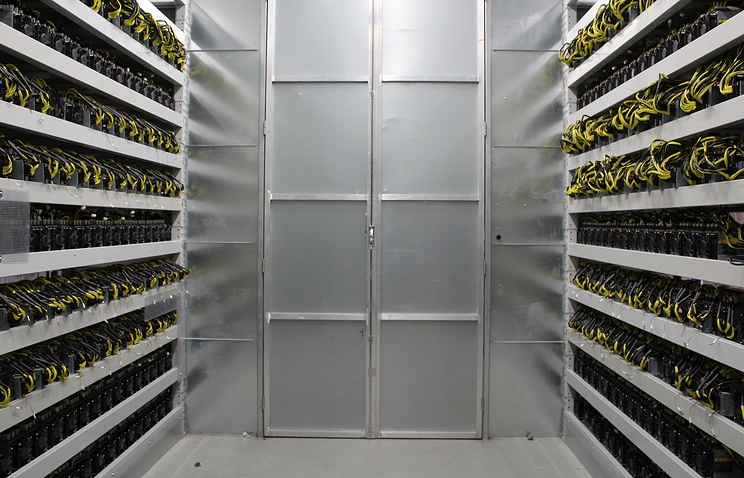 MOSCOW, may 5. /TASS/. The Ministry of communications and mass communications of the Russian Federation expects that in 2019 will be accepted by the regulatory legal acts providing for the possibility of using the blockchain technology.

This is stated in the draft programme “Digital economy of the Russian Federation” developed by the Ministry of communications (at the disposal of TASS).

“The adoption of legal acts providing for the use of technology decentralized registers and certificates of rights (the”BlockChain”, etc) in 2019″, – stated in the document.

Earlier, Prime Minister Dmitry Medvedev instructed the Ministry of economic development and the Ministry of communications in preparing the programme “Digital economy” to analyze the possibility of applying blockchain technology in the field of public administration and economic management in Russia.

According to him, this technology is presumed to contribute to getting rid of the excessive bureaucratization of business.

The Blockchain is a decentralized database of transactions on the network. Based on blockchain technology are crypto-currencies, including bitcoin. The main feature of the blockchain immutability. Posted information about the transaction can neither delete nor edit, since even the smallest edit requires huge computational resources.