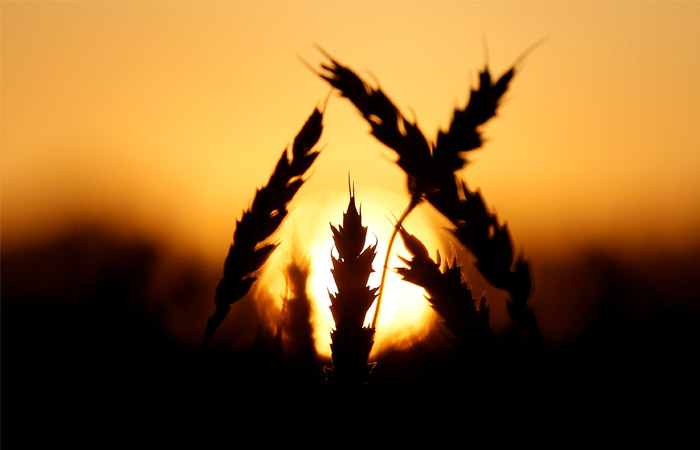 Moscow. May 4. INTERFAX.RU – Turkey may 4, removed restrictions on the import of Russian wheat under the regime of processing of goods within the customs territory, said Thursday the Minister of economy of Turkey Nihat Zeybekchi, whose performance in Istanbul, quoted by Bloomberg.

According to the Minister, “Russia lifted the embargo against the Turkish contractors”.

Regime of processing of goods within the customs territory allows Turkish companies to purchase raw materials and intermediate goods without paying customs duties if they are intended for reprocessing and subsequent export of finished products.

As reported, Turkey from March 15 we exclude Russia from the number of countries that are entitled duty-free import of certain types of plant products. After this date the wheat and corn to Turkey Russian exporters could put a duty of 130%, rice 45%, sunflower meal – 13.5% beans 9.7%, sunflower oil – 36%.

Turkey is one of the largest buyers of Russian production of crops, mainly wheat.

According to the centre “Sovekon”, in July 2016-February 2017 Turkey imported almost 2 million tons of Russian wheat, becoming the second buyer after Egypt. In the last marketing year (July 2015-June 2016) in Turkey was delivered 3.1 million tonnes of Russian wheat.