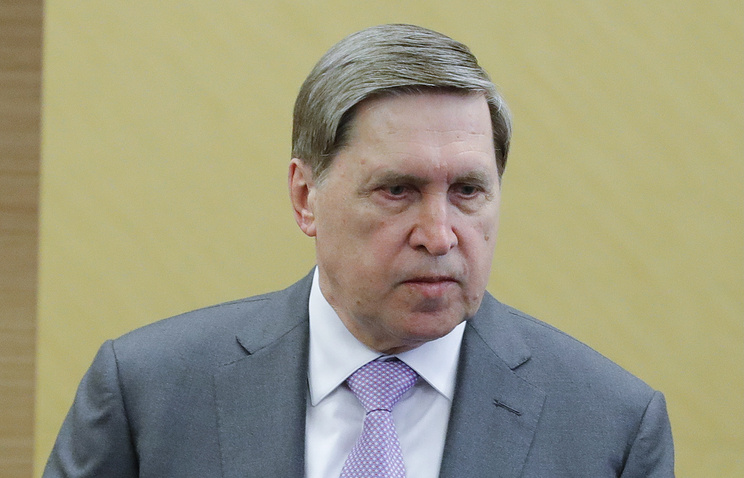 SOCHI, may 3. /TASS/. The Russian presidential aide Yuri Ushakov praised the conversation of the leaders of Russia and USA Vladimir Putin and Donald trump as a business and positive.

On Tuesday, the two leaders held telephone talks, during which discussed the prospects for coordination in the fight against terrorism and discussed the organization of a personal meeting in relation to the summit of “Big twenty” in Hamburg.