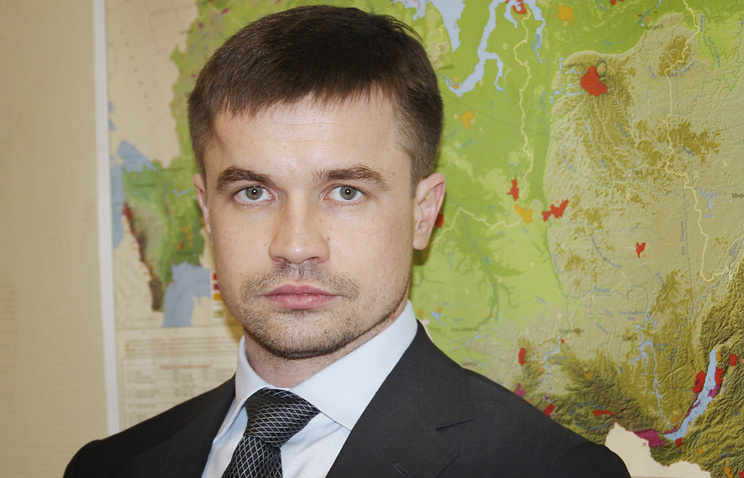 MOSCOW, may 4. /TASS/. Vice-President of “ALROSA” Rinat Gizatulin has left the company, told TASS the official representative of the diamond mining company.

“He (Gizatulin) resigned 28 April,” – said the representative of “ALROSA”.

Gizatulin was in charge of company interaction with government authorities, corporate communications and public relations. Prior to joining ALROSA in December 2015, he held the position of Deputy Minister of natural resources of the Russian Federation.

In March of this year to ALROSA was replaced by the President – it was Sergey Ivanov, who previously held the position of Vice – President of Sberbank.

ALROSA is the largest diamond producer in the world. In 2016 the volume of production of “ALROSA” amounted to 37,2 million carats, sales – 40.1 million carats. Sales of rough diamonds in terms of money in the past year amounted to 4,375 billion.

The company’s shareholders are the Russian Federation represented by Rosimushchestvo (33,02%), the Republic of Sakha (Yakutia) – 25% and uluses (districts) of Yakutia – 8%. The free float is currently almost 34% of the shares.