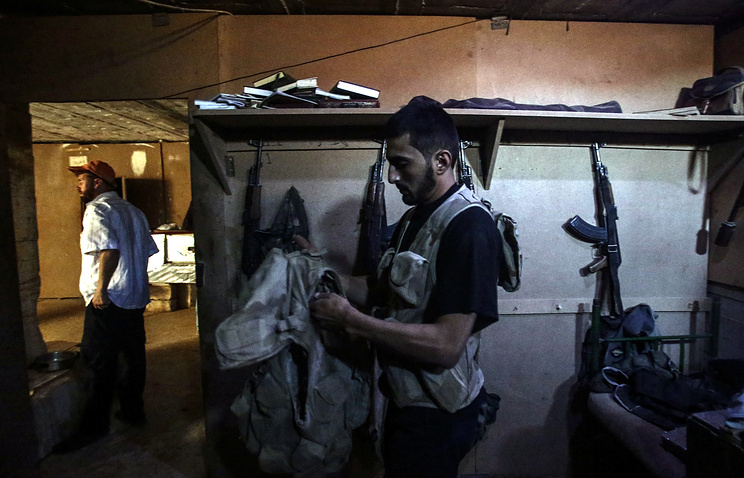 “In the framework of the Memorandum on the establishment of a de-escalation in the Syrian Arab Republic, signed by the Russian Federation, the Republic of Turkey and Islamic Republic of Iran, 4 may 2017, control groups continued monitoring compliance with the ceasefire regime”, – stated in the information Bulletin of the Centre.

The Russian part of the mission of the joint Russian-Turkish Commission on consideration of issues related to the violations of the cessation of hostilities for the day were 18 violations in the provinces of Damascus – 10, part – 3, Daraa – 3, ham – 2. The Turkish part were 15 violations: Damascus 2, Daraa – 3, Hama 7, HOMS – 3.

“Basically, the violation was represented by indiscriminate firing with small arms in areas controlled by the militants of terrorist groups “dzhebhat an-Nusra” and the Islamic state (banned in Russia – approx. TASS)”, – informs the Russian Center.

The most high-profile violation detected by the Russian side, was the mortar shelling of the positions of government troops from the militant groups in the area of the settlement Selecet (21 km North-West of Hama).

The Turkish side confirmed the fact of belonging to the militants near the settlement Selecet to a terrorist group “dzhebhat an-Nusra” and agreed on taking prompt action for restoration of the cease of hostilities.