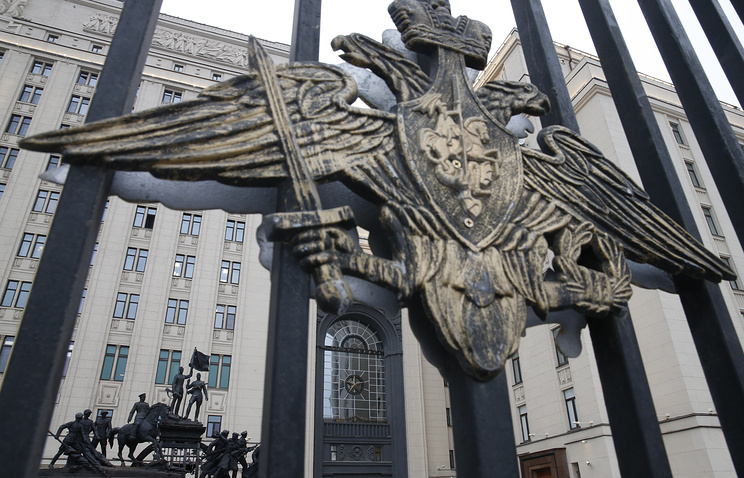 MOSCOW, may 9. /TASS/. The Russian defense Ministry refutes reports of some mass media that in Syria, was allegedly captured and executed by the Russian military.

“All members of the Armed forces of the Russian forces in Syria are alive, healthy and perform the task of combating international terrorism in their units. Cause the condemnation of the actions of individual media regularly reproduce information to international terrorist groups”, – stated in the message of military Department.

Earlier, several media outlets reported that the group “Islamic state” (banned in Russia) released a video depicting the execution of a man who was named officer of the Russian intelligence.