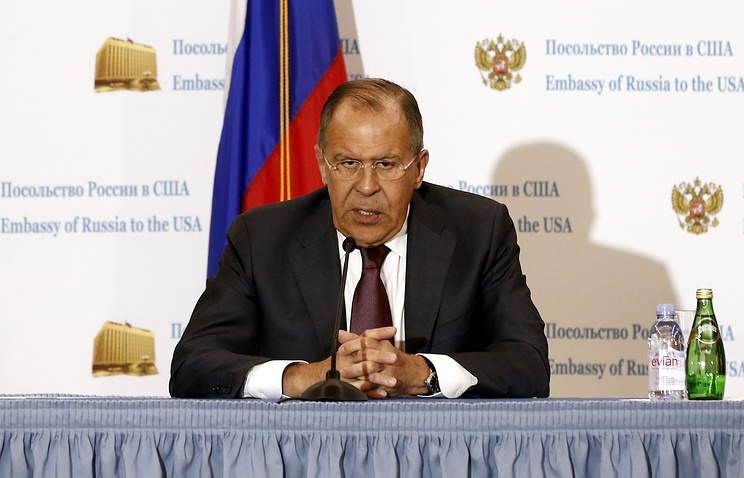 WASHINGTON, may 10. /TASS/. The dialogue with the team of the President of the United States Donald trump is deprived of ideologized characteristic of the Obama administration. This was stated by Russian foreign Minister Sergei Lavrov after meeting with U.S. Secretary of state Rex Tillerson and President of the trump.

“Now our dialogue is free from ideologized, which was characteristic of the Obama administration. The administration of the trump and the President, and the Secretary of state is the people, and they want to negotiate,” – said the Russian Minister.

“Negotiate not in order to show someone some of his achievements in the field of ideological preferences, and to negotiate in order to solve some specific issues. To solve the issues that influence the development of the country and welfare of the citizens, and depends on the resolution of conflicts in various parts of the world,” said Lavrov.