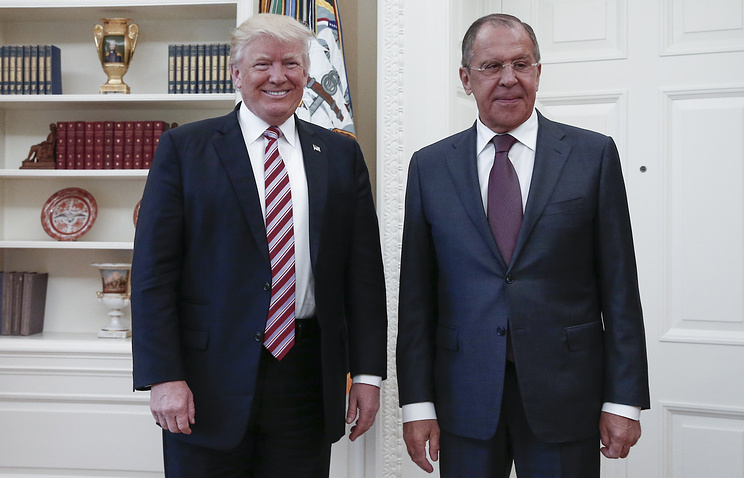 WASHINGTON, may 10. /TASS/. The Russian foreign Minister Sergei Lavrov said that during his meetings with us Secretary of state Rex Tillerson and the President of the United States Donald trump question imposed on Russia sanctions was not discussed.

“The sanctions we are discussing. It’s not our problem, it is unilateral action that was taken against us,” he said.

Russia does not wish to exercise the right of reciprocal response to US sanctions imposed by Obama administration in December 2016, Lavrov said.