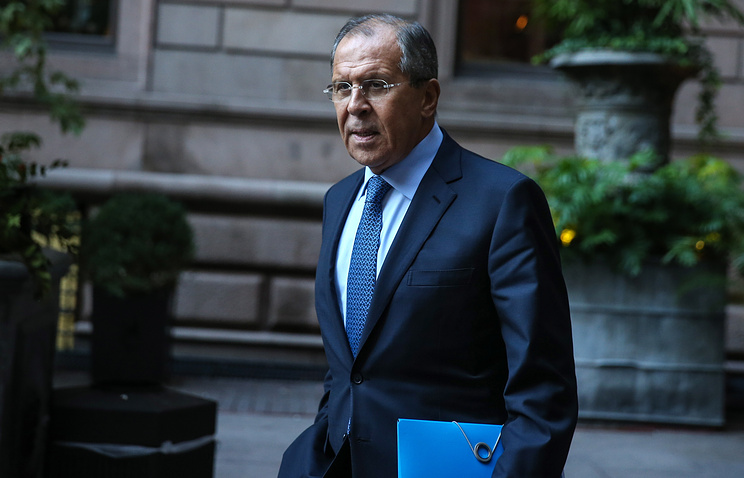 WASHINGTON, may 10. /TASS/. The US President Donald trump will hold a meeting with the Minister of foreign Affairs of Russia Sergey Lavrov. This was reported by TASS in the Department of information and press of the Russian foreign Ministry.

“Yes, planned to meet with the President of the United States,” confirmed in the Ministry.

Lavrov arrived in the USA with three-day working visit. May 10, he will also hold talks with U.S. Secretary of state Rex Tillerson. After that the Russian Minister will travel to Alaska, where 11 may take part in the Ministerial meeting of the Arctic Council.