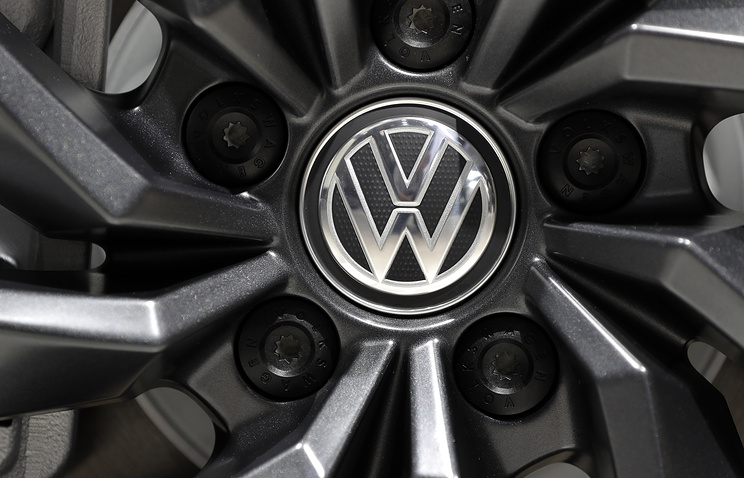 NEW YORK, may 12. /Offset. TASS Alexey Kachalin/. German carmaker Volkswagen will pay $1.2 billion to the owners of 88.5 thousand cars of this mark in the United States, which revealed violations of U.S. environmental regulations. The agreement approved Thursday, the district judge of San Francisco, Charles Breyer.

Volkswagen undertook to remedy the defect of the software in the cars with three-liter diesel engine, released in 2009-2012 or pay the owners compensation in the amount of $7.8 thousand to $13.9 thousand Similar conditions apply to the car in later model years. Their owners are entitled to receive to $16.1 thousand as compensation for failure to repair the defect.

“This agreement allows us to achieve the ultimate goal – to protect the interests of consumers, victims of deception Volkswagen. He will have to repair the machine or to remove from the road vehicles that pollute the environment in excess of the standards,” – said in a statement released by lawyer Elizabeth Cabraser representing the interests of owners.

Volkswagen last year agreed to pay a total of $15.3 billion dollars for violations of environmental standards in the US by spending, in particular, about $10 billion on repairs or the purchase of approximately 475 thousand sold in this country vehicles with two-liter diesel engines. The group also agreed to pay $2.7 billion for the elimination of environmental damage and send $2 billion to develop cars that are to a lesser extent pollute the environment.

Volkswagen was at the center of a scandal after the discovery in its cars software allows you to clean the content of harmful substances in exhaust gases of cars with diesel engines. As a result, these cars on paper is fully accepted in the U.S. the environmental regulations, in fact they had exceeded the limit level of air pollution in 30-40 times. As acknowledged in the concern, the problem of falsification of this data affects up to 11 million cars worldwide. Lawsuits against Volkswagen were filed in other countries.