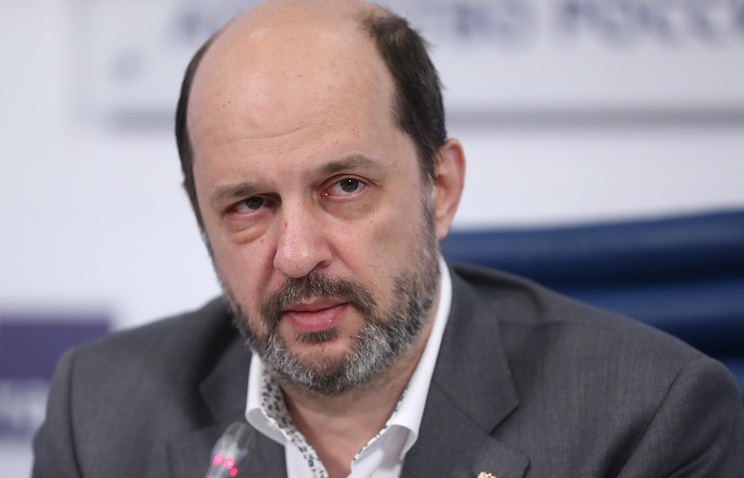 MOSCOW, may 12. /TASS/. State search engine “Sputnik”, recognized the company “Rostelecom” failed due to low popularity, was doomed to failure. This opinion on Friday expressed Advisor of the President of Russia on the Internet German Klimenko, the TV channel RBC.

“When you spend public money at it “Sputnik”. When it was created, we have the whole industry talking very loud in the growing market, slow state investing is not allowed. The government should invest in infrastructure and to compete in the high-tech, it is physically impossible. Sputnik was obviously doomed to failure,” he said.

According to Klimenko, the Internet, the state “must proceed carefully”, “no money, and legislative initiatives.” “This is more important. An example of a “Satellite” it shows. It is so slowly developed that any money would not be enough to create a normal search engine,” – said the presidential adviser.

As previously reported the newspaper “Vedomosti” citing sources close to Rostelecom, the company recognized the unpopularity created the search engine “Sputnik” and intend to revise the concept or to close the project. As stated by the sources, the project may be reallocated to the new tasks associated with the calculation of big data. According to them, the service valuable due to its own technology, existing contracts, and the ability to work with large amounts of unstructured information that, in particular, can be used in the e-government infrastructure. In this regard, the possible closure of the project, the Vedomosti sources believe it is unlikely.

A beta version of a national Internet search engine, developed by “Rostelecom”, was launched in may 2014 in the framework of St. Petersburg international economic forum.