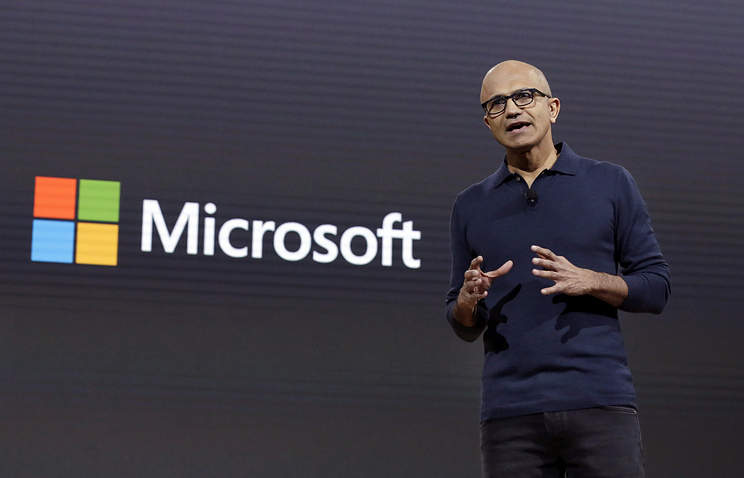 MOSCOW, may 12. /TASS/. Microsoft has updated the operating system Windows and free anti-virus system of the company, providing protection from virus-ransomware WannaCry through which hackers attacked computers around the world. About TASS reported the press Secretary of Microsoft Kristina Davydova.

“Today our experts have added detection and protection against new malware known as Ransom:Win32.WannaCrypt” she said. Thus, users of the free antivirus from Microsoft and updated Windows version is protected, said Davydov. “We work with users to provide additional assistance,” she added.

A Microsoft representative explained that such viruses have been found earlier. “In March we also provided extra protection from malware of this nature, together with the security update which prevents the malware from spreading on networks,” she said.