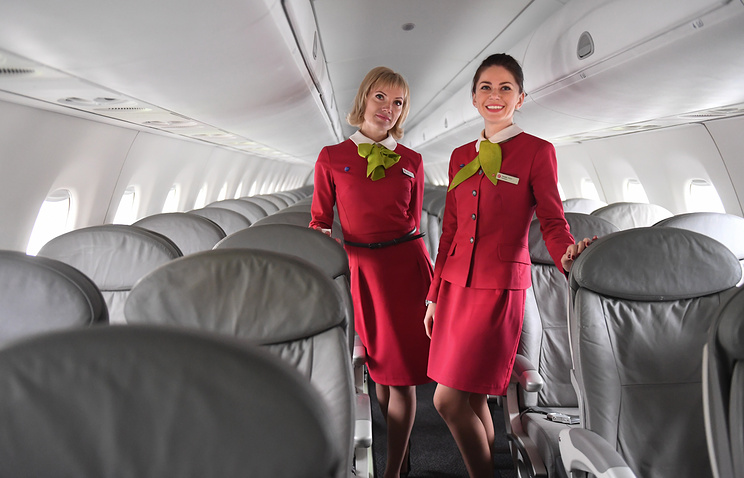 SAINT PETERSBURG, may 12. /TASS/. S7 Airlines opened regular flights to Berlin from Pulkovo became the first international destination of the carrier from the St. Petersburg airport. About it reports a press-service of the management company of the airport “Air gate of Northern capital”.

“S7 Airlines started performing regular flights from Pulkovo airport to Berlin airport (Tegel). The German capital became the first foreign direction in which the carrier will carry out direct flights from St. Petersburg”, – stated in the message.

The flights will be operated on Airbus A319 three times a week – on Tuesdays, Thursdays and Saturdays. Taking into account connecting flights to Tegel airport, passengers of S7 Airlines will be able to take advantage of offers partner for the aviation Alliance Oneworld Airberlin, and to build further routes.

Regular flights from St. Petersburg to Berlin (schönefeld airport) is also performed by the airline “Russia”.

Pulkovo airport is the main air hub of St. Petersburg and the fourth-largest airport in Russia. The capacity of the new combined passenger terminal after reconstruction of Pulkovo-1 is about 17 million passengers per year. By 2016 passenger traffic amounted to 13,265 million people, which is 1.7% lower than in 2015, when the airport served 13,499 million passengers. In the first quarter of 2017, the airport’s passenger traffic amounted to 2.9 million people, 25% more than the same period last year.