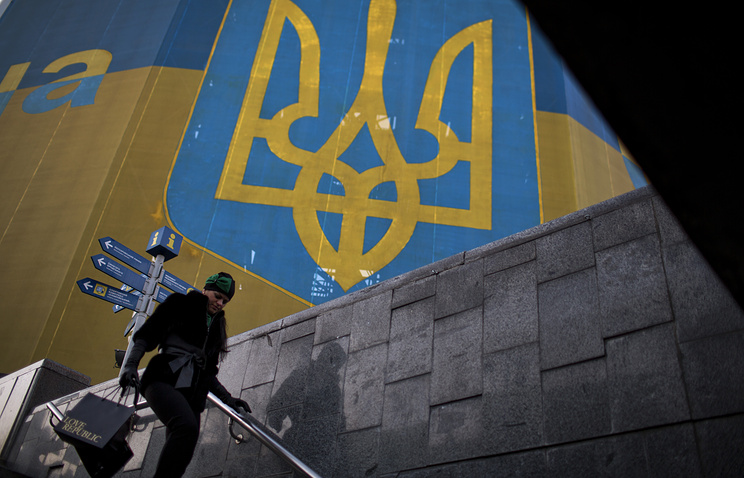 KIEV, may 13. /TASS/. The European Union has allocated Kiev the first fixed tranche of budget support of €10 million under the program “support to the comprehensive reform of public administration in Ukraine”. This was reported by the press service of the Ukrainian Cabinet of Ministers.

“This is particularly important now, when we started a major reform of the ministries. We plan to attract the best professionals, which will be elected by open tenders. Will work on improving the structures, creating a powerful new unit for strategic planning and policy analysis. The Ministry needs to be modern and effective, ” – said the Minister of the Cabinet of Ministers Oleksandr Saenko.

According to the press service, the European partners of Ukraine “noted that he highly appreciated the government’s efforts to reform public administration and take note of the political will to implement these changes.”

Last year, the EU Ambassador in Ukraine Hugh Mingarelli during the presentation of the updated support structure reforms in Ukraine reported that the European Union is preparing a large-scale program of assistance to the country, which cost more than €100 million . The EU, according to the Ambassador, will support the office of reforms in Ukraine, will provide experts to support teams reform, and will continue to support the team of strategic advisers headed by Leszek Balcerowicz and Ivan Miklos.