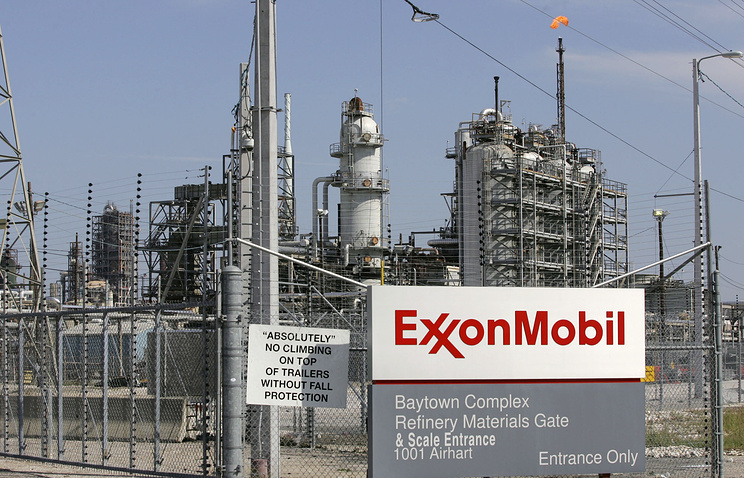 MOSCOW, may 14. /TASS/. Arbitration in the case of ExxonMobil relative to the project “Sakhalin-1” is delayed, the U.S. company and representatives of the state bodies of Russia in the next few months are going to resolve outstanding issues on taxation of the project. About TASS reported the press service of the Ministry of Finance.

“We reiterate that the arbitration proceedings are pending,” – said the representative of the press service of the Ministry.

He said that the government are engaged in talks with ExxonMobil on the issue of taxation of the project “Sakhalin-1”. “The parties agreed to continue discussions over the next few months with the aim of resolving the outstanding issues,” he said.

Earlier, the Finance Ministry reported that the hearings on the arbitration case was scheduled for 24-28 April. The subject of the dispute is the interpretation of the provisions of the agreement on production section under the project “Sakhalin-1” about the profit tax. The amount of the claim is $637 million Russia was ready for the extrajudicial settlement of the dispute on a mutually beneficial for the parties, repeatedly informed the plaintiff.

In March 2015, ExxonMobil appealed to the Stockholm arbitration court, having demanded from Russia to return $500 million, which the company believes that it has overpaid, working for the “Sakhalin-1”. The company believes that it overpaid that amount since 2009, when the rate for profit tax in Russia was reduced to 20%, and ExxonMobil continued to pay tax at a rate of 35%.