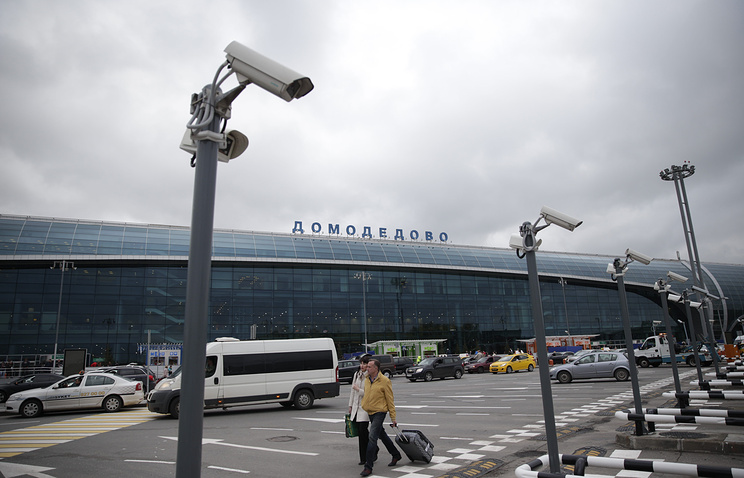 MOSCOW, may 15. /TASS/. Flights from Russia to Belarus transferred in the international sectors of the Russian airports, but the border control for citizens of both countries still will not take place, it is envisaged only for citizens of third countries.

“From may 15, 2017 flights to Russian Federation from Belarus and decreasing in the opposite direction, translated in the international sector (terminal) of Russian airports,” – said earlier in the Center of public relations of FSB of Russia.

According to authorities, border controls for the Russians and Belarusians are not provided, they only need to present the identity document and the boarding pass that must be preserved upon arrival to Russia from Belarus. “Relevant notes about crossing the border are not listed,” – said the FSB. Citizens of other States, the next flight to Belarus and back, will pass the border control in the manner prescribed for the international sector (terminal).

Head of the border control State border Committee of Belarus Igor Lyashuk informed that Belarus will not carry out border controls on internal flights with Russia.

February 7 came into force the order of the Director of FSB of Russia Alexander Bortnikov that set the limits of the border zone in Bryansk, Smolensk and Pskov regions along the border with Belarus. But, as it was explained in the Federal security service, the establishment of a border zone does not provide for the implementation of border control of persons, vehicles, cargoes, goods and animals, the opening of checkpoints across the state border of the Russian Federation. The FSB said that the introduction of a border zone is aimed at “the task of identifying and preventing the transit of illegal migration, drug trafficking and illegal cross-border movement of commodity-material values.”

On 9 January President of Belarus Alexander Lukashenko signed a decree establishing a visa-free entry into the Republic through the checkpoint “Minsk national airport” for a period of not more than five days to the nationals of 80 countries, including all European Union as well as Brazil, Indonesia, USA, Japan.