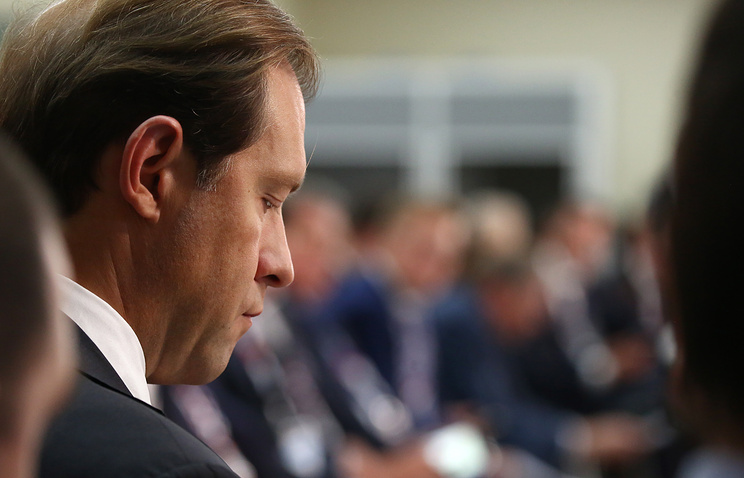 MOSCOW, may 15. /TASS/. “AutoVAZ” has agreed with the Federal Agency for technical regulation and Metrology (Rosstandart) opinion about 5 thousand cars Lada Kalina Sport and Lada Granta Sport, the request for opinion 14 thousand cars of the brand Audi also offered, OOO “Volkswagen Group Russ,” is a Russian dealer of Audi. The Minister of industry and trade of Russia Denis Manturov said in an interview with the newspaper “Izvestia”.

“Rosstandart on the initiative of AVTOVAZ once again agreed on the opinion about 5 thousand cars Lada (Kalina Sport Lada Granta Sport). “Volkswagen group Rus” is also preparing a similar request regarding 14 thousand cars of the brand Audi”, – he said.

According to the Minister, conduct such surveys campaigns should not be taken in a negative light, it “indicates the responsibility of the automaker, its interest in maintaining long-term relationships with their customers”. “Service campaign – not damage to the reputation,” – said Manturov.

In March, AVTOVAZ announced a recall of 106.7 thousand cars Lada models Kalina and Granta implemented from 3 September 2015, due to chafing of the fuel/steam tube the clutch cable. In April Rosstandart announced the recall of more than 2.3 thousand Audi Q5 crossovers because of the risk of a leaking hatch and 128 cars of Audi models A4, A5, A6 and A8 due to a possible defect in the airbags and seat belts.