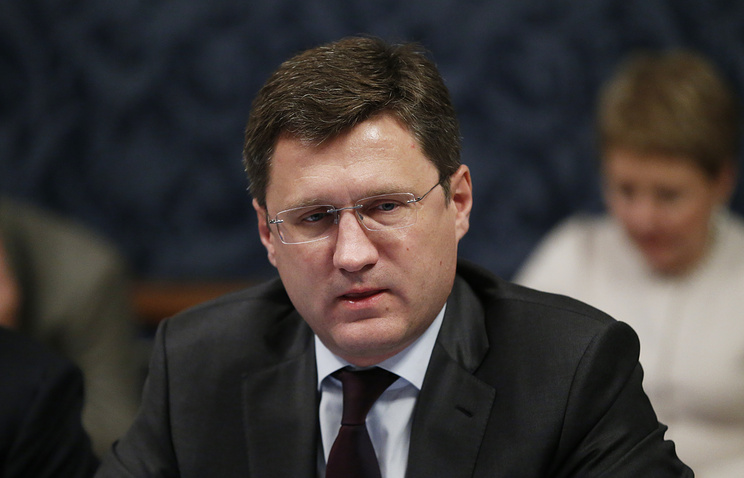 BEIJING, may 15. /TASS/. At a meeting in Vienna on 25 may, which will discuss the renewal terms of the agreement OPEC and non-cartel countries on the reduction of oil production, there will be more participants than in the current agreement. This was reported to journalists in Beijing, Minister of energy of Russia Alexander Novak.

“Will be invited to more (countries – approx. TASS), the doors are open,” said the Minister.

Invited all known countries that are exporters, he said.

The Minister also noted that the current consultation shows that almost all the participants of the agreement is committed to its extension. “I see no reason that any country could go,” said Novak.

He stressed that the objectives of the current agreement is not yet achieved and it is necessary to continue the interaction.

At the beginning of December 2016 11 OPEC and countries that are not included in the cartel, mainly Russia, agreed to cut oil production in the first half of 2017 to 1.8 million barrels per day. The goal of the Alliance is to reduce the global oil reserves to the average of five years. Earlier today, the Russian Federation and Saudi Arabia said they would recommend to the parties to the transaction to extend it until the end of March 2018 on current conditions.