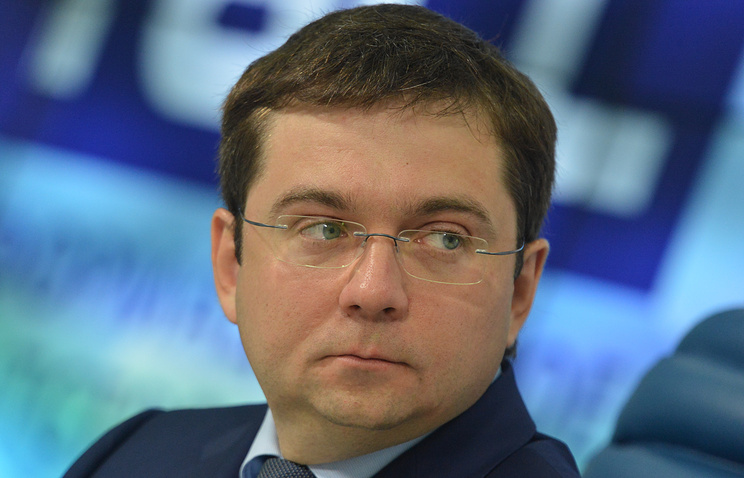 SARATOV, on may 14. /TASS/. The finalised draft Federal law on regulation of the market of funeral services does not provide for the licensing of providers of funeral services. Told about this TASS Deputy head of Ministry Andrey Chibis in the framework of forum “Environment for living: the apartment and the city.”

The control over ritual business, according to the bill, intended to give municipalities. Initially, the draft law provided for licensing and the transfer of most of the powers of the municipalities in the funeral sphere region.

“It (the bill – ed. TASS) modified according to remarks, the decisions that were in the government. (In the modified bill – approx. TASS) has been adjusted to level of control. If it was supposed to (control – approx. TASS) at the level of regional authorities, now at the municipal level. Replaced the licensing of special registry and conclusion of appropriate agreements with the local government, those companies that can work in the market,” he said.

Preparation of the new bill took the Ministry more than two years – the work on the document began after may 2014, the Ministry became the curator of the industry of funeral services. Now this market is regulated by the Federal law “About burial and funeral business”, adopted in 1996.