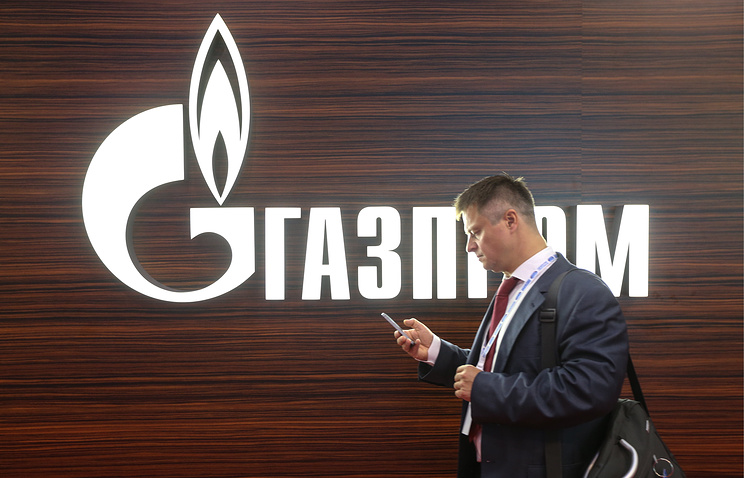 KIEV, may 16. /TASS/. The Supreme economic court of Kyiv dismissed the appeal of the Russian company “Gazprom” the decision of the Ukrainian courts of the previous instances, who was ordered to pay a fine and penalty imposed by the Antimonopoly Committee, in the amount of 172 billion hryvnia (about $6.4 billion at current exchange rates). About it the correspondent of TASS reports from the courtroom.

“The decision of the courts of the previous instances remain unchanged, reject the appeal,” said the presiding judge. As reported TASS in the Antimonopoly Committee of Ukraine, Gazprom has the opportunity to challenge the decision of the Supreme court.