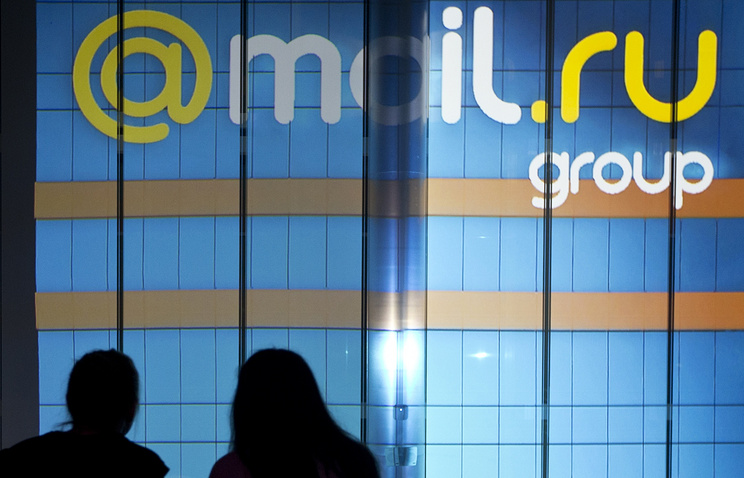 MOSCOW, may 16. /TASS/. Audience services Mail.ru Group that fall under the lock due to the Ukrainian sanctions, is about 25 million users, the company said.

“About 25 million people in the Ukraine speak of locked platforms with their friends in Ukraine and all over the world; now they will be deprived of these relations”, – said in a statement Mail.ru Group.

The company will not adjust the projections on financial plans because of the sanctions, as Ukraine’s share in the total business of the company is small.

“Because the share of Ukrainian business in the revenue structure Mail.Ru Group minor, we see no reason to adjust our financial plans and continue to develop actively in the market in different directions”, – stated in the message.

In Mail.ru Group has assured that all obligations to employees, partners and customers on the territory of Ukraine will be fulfilled in full.

In the I quarter of 2017 total segment revenue Mail.ru Group according to IFRS grew by 24.4% compared with the figure for the same period of the previous year and made up of 12.64 billion rubles. the net profit of the company increased by 25.4%, to 3.47 billion rubles.

In a statement Mail.ru Group also indicates that amid reports of sanctions was recorded “dramatic traffic growth” within the group of social networks “Vkontakte” and “Classmates”.

Earlier Tuesday, Ukraine imposed sanctions against the “Vkontakte” and “Classmates”, as well as companies Mail.ru Group, Yandex and their services. As reported the press service of the President of Petro Poroshenko, Internet service providers may not provide access services to service resources Mail.ru and social resources of “Vkontakte” and “Classmates”.