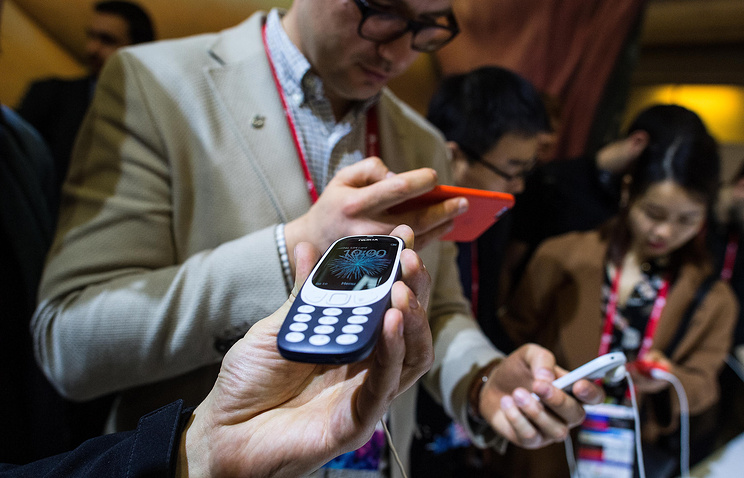 In Russia started selling the updated version of the classic Nokia 3310. The Finnish company HMD Global (the owner of the rights to the Nokia brand) presented a remake back in late February, stating that the iconic phone is returned.

So far, the phone can only be purchased in some stores in Moscow and in the Moscow region (estimated price — 3990 rubles), in other cities able to pre-order.

In this regard, we have decided to recall than the remake differs from the original, and whether a new phone has the properties of its legendary predecessor.

What is in question?