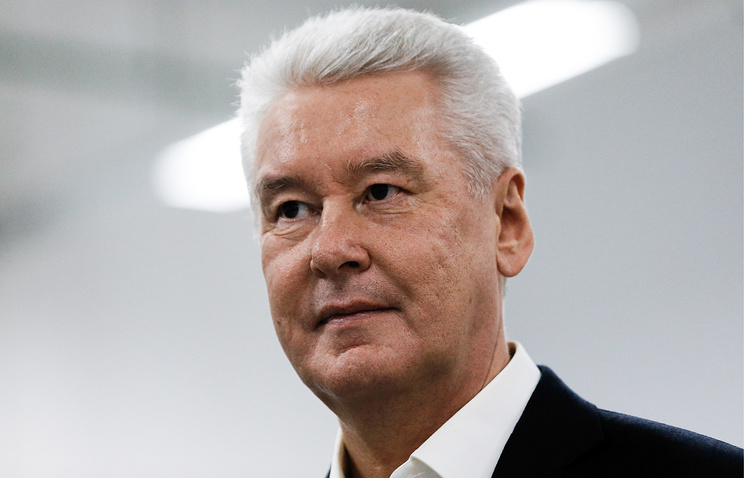 MOSCOW, may 16. /TASS/. Real wage growth has resumed in Moscow after the crisis. This was announced by the mayor of Moscow Sergey Sobyanin.

“We have seen in the past year, real wage growth, this year for the first few months, we see that the increase in wages in two times higher than inflation. This suggests that Moscow resumed growth in real wages. Accordingly, it drags and income growth”, – said Sobyanin the TV channel “Russia 24”.

According to the Department of economic policy and development of the capital, published may 10, 2017, the annualized rate of growth in the capital slowed in March to 5.3%. Inflation in Russia, according to the Ministry, as of may 15, 2017 is 4%.