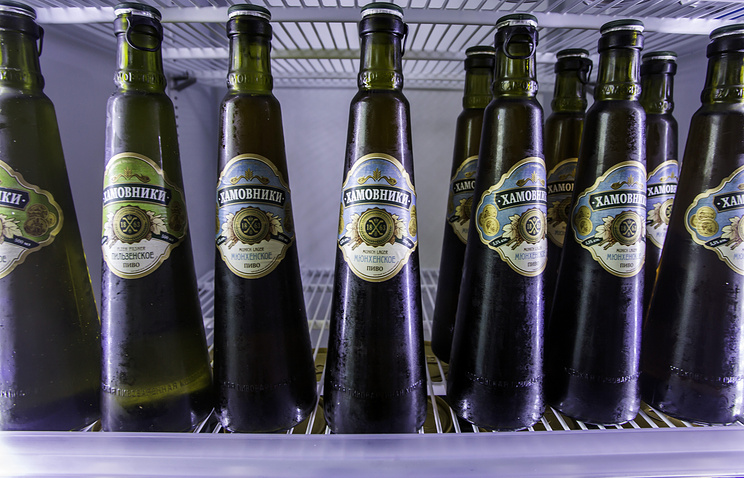 MOSCOW, may 16. /TASS/. The Ministry of Finance of the Russian Federation proposes at the first stage to allow Internet sales of wine and beer and extend it until July 1, 2018. About this informed the head of the Department of tax and customs policy of the Ministry Alexey Sazanov, speaking at a meeting of the Federation Council Committee on budget and financial markets.

“Until July 1, 2018 at an initial stage we only offer wine (protected geographical indication) and only beer, and July 1, 2018, if monitoring shows that this initiative is successful, according to the Internet trade in alcohol, then spread to all other alcoholic drinks”, – he said.

Sazanov said that a bill allowing the sale of alcohol online has already been finalized, and the Ministry of Finance is ready to send to the senators for review.

The legalization of distance sales of alcohol proposed economic development of the Russian Federation. This idea was supported by the Ministry of Finance and Rosalkogolregulirovanie (PAP). While the PAP insists on pre-trial blocking of websites that violate legislation in this sphere. At the same time, the CPS opposes legalizing the sale of alcohol via the Internet, as it is, in the opinion of the Agency, will worsen the situation with alcoholism in the country.

In 2016 the economic development Ministry proposed to maximally remove restrictions for remote trade in alcohol, cigarettes, medications, medical products, jewelry and individual food products. Currently a bill to legalize the sale of alcohol via the Internet is developed in the Ministry of industry.

The head of the Ministry of industry and trade Denis Manturov previously stated that he hoped for the legalization of remote sale of alcohol before the end of 2017. According to him, the Ministry is ready to support the electronic sale of all alcoholic beverages, although the Ministry of health approves the sale of only low-alcohol. According to Manturov, the difference between conventional store and online store are actually not, because to violate the restrictions in both cases – for example, the seller will allow the sale of alcohol to minors, or the buyer would use someone else’s card.

Manturov, in turn, said that the delivery should be carried out only in hours, when Russia allowed the sale of alcohol. Make the purchase can only be an adult, and pay will only be possible by credit card.