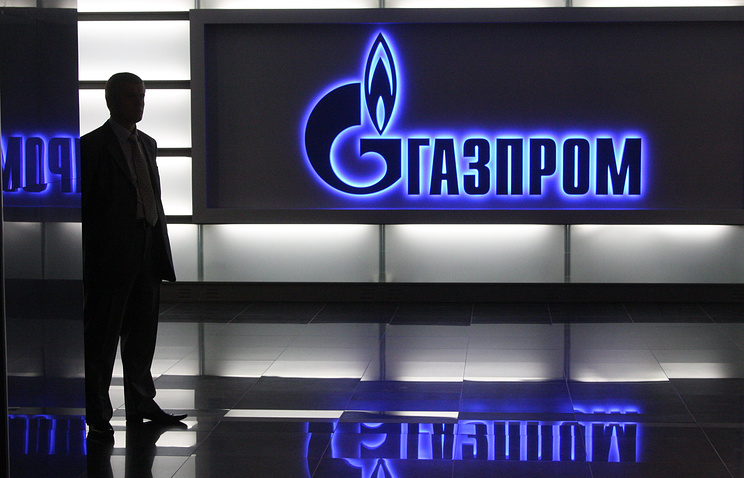 KIEV, may 16. /TASS/. The Executive service of the Ministry of justice of Ukraine on the appeal of the Antimonopoly Committee took the decision to open the case on recovery of penalties from “Gazprom” at $6.4 billion, and also about the arrest of the company’s assets in the country. This was announced by the representative of the Antimonopoly Committee of Ukraine (AMCU) to court, Mikhail Novitsky.

“Already received to the address of the Antimonopoly Committee of decision to open proceedings in the case and the arrest of the property. There property will not be on such a large sum, therefore, the Committee considered the possibility of recovery in another way,” he said.

The Supreme economic court of Ukraine earlier on Tuesday dismissed the cassation appeal of “Gazprom” on the decision of the Ukrainian courts of the previous instances, who was ordered to pay a fine and penalty imposed by the Antimonopoly Committee, in the amount of 172 billion hryvnia (about $6.4 billion at current exchange rates).

According to Nowicki, the company has 3 months to appeal this decision to the Supreme court.