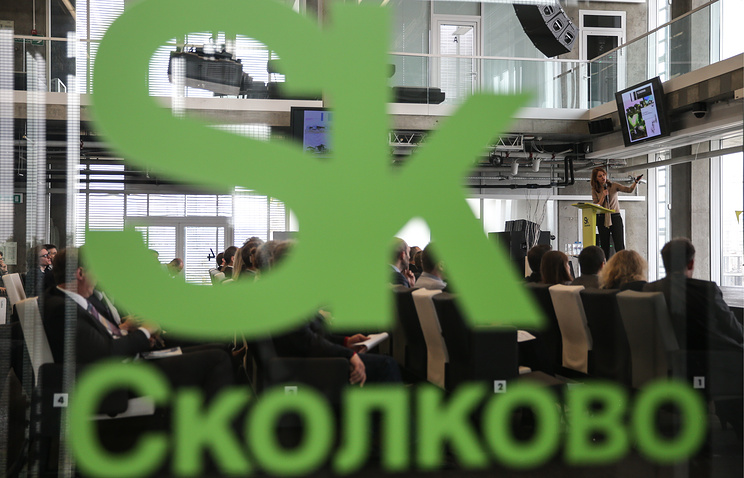 VELIKY NOVGOROD, may 17. /Offset. Julia Generosa TASS/. About 40% of start-UPS, developing the Fund “SKOLKOVO”, come from the regions. This was announced by Vice-President of the Foundation Kirill Kaem at a visiting session of the SPIEF-2017 in Veliky Novgorod, inviting representatives of small and medium businesses to participate in the bid campaigns of the innovation center.

“About 40% of startups that we in “SKOLKOVO” residents came to us from regions, not from Moscow or the Moscow region. The Foundation currently supports more than 1,650 projects in different areas,” he said.

According to Market, of course, that is only part of the startups will be able to hold a complete chain of technological implementation in production. To this end, the Fund’s portfolio contains about 100 major industrial partners, who can become strategic investors of a startup, contributors or producers.

Visiting session of the St. Petersburg international economic forum (SPIEF-2017) in Veliky Novgorod have collected more than 400 participants, including mainly representatives of small and medium businesses in the region. They will discuss measures of state support to stimulate the creation of new enterprises and attracting investments in the real sector of the economy.

Workshops for successful businessmen and aspiring entrepreneurs will give the General Director of JSC “Federal Corporation for development of small and medium enterprises,” Alexander Braverman, who will talk about the mechanisms of business support, Director General of JSC “Russian export center” Petr Fradkov, Director of the Foundation “Recongress” Alexander Stuglev, Director of the Association of innovative regions of Russia Ivan Fedotov and others.

SPIEF will be held from 1 to 3 June 2017 in St. Petersburg. This year the forum will be combined with the motto “In search of a new balance in the global economy”. TASS is the General information partner official host photo Agency forum. In addition, the Agency is the operator of the presentation area of the forum.