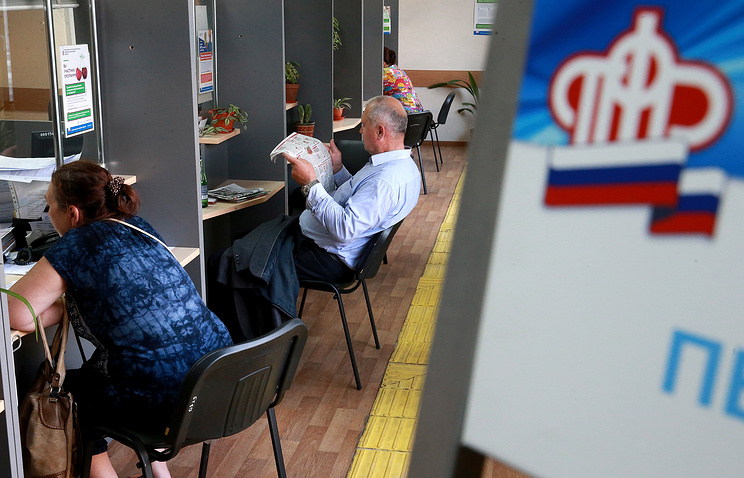 SAINT PETERSBURG, may 17. /TASS/. The pension Fund of Russia can become the Central administrator of pension contributions, which will keep a record in the system of individual pension capital (IPK), said at the St. Petersburg international legal forum, Russian Deputy Finance Minister Alexei Moiseev. In turn, the Deputy Chairman of the Bank Vladimir Chistyukhin said that such a structure can be a market subject.

“It could be, of course, the FIU, provided, however, that the FIU will cope with the task of reliability, trust,” – said Moses.

In the opinion of the regulator, the functions of the administrator in the system of individual pension capital should not perform associated with the state structure. “Still, it should be a market entity that is not associated with any group. Why I don’t believe in a government institution or pseudohalogen, for example, the FIU? There is always a strict budget, the very heavy bureaucratic procedures, a lot of other functionality that does not focus on tasks,” – said Chistyukhin.

According to him, the view that through the PFR it will be cheaper, controversial.

Deputy Finance Minister also reported that on Wednesday the Ministry of Finance will introduce the concept of the bill on IPK for consideration by the government. The baseline for the concept remains the automatic subscription, said Moses.

However the second variant of inclusion of citizens in the PKI system, which assumes that any change in the employment contract (due to indexation, changes in job or work duties, etc.) it will certainly stipulate that the citizen will be included in the IPK. “This, of course, the citizen will retain the right to refuse”, – said Moiseev.

The concept of IPK

The concept of individual pension capital (PKI) developed by the Bank and Ministry of Finance suggests auto-connect citizens to the formation of pension savings. That is, instead of the employer contributions will do the employee.

It is assumed that people applying for a job will be automatically recorded by the employer in the PKI system. Employers in turn will automatically deduct up to 6% of the employee’s salary to a private pension Fund (NPF) to his personal account. While people still have the opportunity to unsubscribe.

Encourage employers to participate in the system offers benefits in the amount paid by the employee contributions the company receives a deduction for income tax.

The system of individual pension capital must earn not later than January 1, 2019.