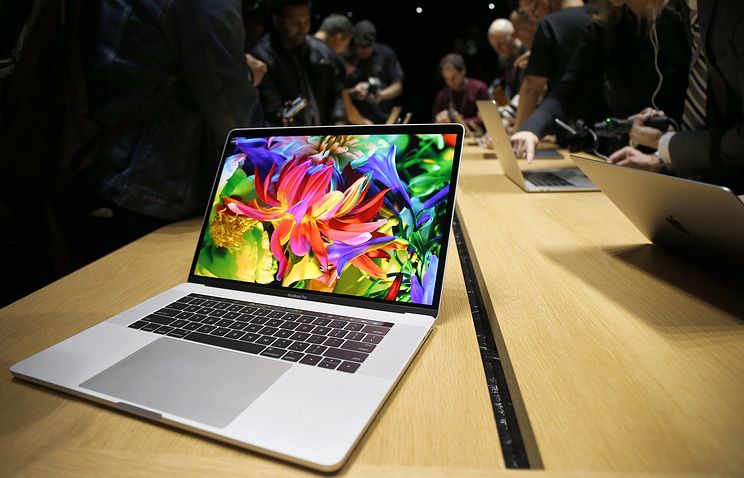 According to sources, an announcement will be made at the annual technology conference in San Jose (California), which will be held from 5 to 9 June. The company will release a MacBook Pro with Kaby Lake processor produced by Intel. By design, the computer will not be much different from last model. Also presented will be a MacBook with a 12-inch display and updated MacBook Air with the new processor.

Official comments from Apple or Intel did not arrive yet. According to estimates by Bloomberg, laptops account for about 11% of Apple’s sales, while the implementation of iPhone smartphones – almost two-thirds. As highlighted in the publication, Apple expects that the manufacturer will be able to compete with new laptop Laptop Surface from Microsoft. It was presented at the beginning of the current month along with the operating system Windows 10 S.

Founded in 1976, Apple in addition to iPhone and MacBook, produces desktop computers, iMac, iPod music players, and other equipment. Corporation is one of the largest in the world, its market capitalization exceeds $750 billion.

Company representatives have repeatedly stated the need to reduce reliance on iPhone sales. Apple CEO Tim cook has said he expects to increase the demand for other high-tech devices in the future, and to increase the profit from various services, including music Apple Music.