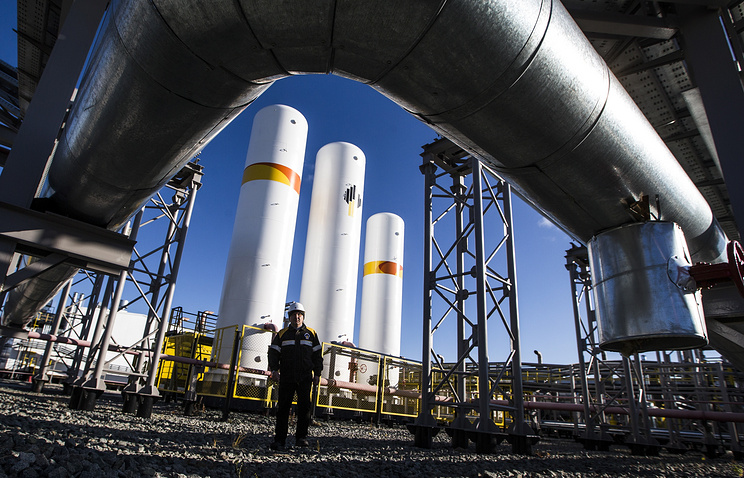 It is stated in the report of the head of “Rosneft” Igor Sechin.

“The implementation of the project on the investment Corporation, Beijing Gas “Verhnechonskneftegaz” open up wide possibilities for the development of cooperation in supplying Rosneft’s natural gas to China. The supply of natural gas from this and other prospective projects in the region total around € 10 billion cubic meters per year”, – stated in the report.

According to the report, oil and gas condensate in the East of Russia reached last year to 68.7 million tons, an increase over the last five years by 39%. In the next few years, according to Sechin, the oil sector in the region will show significant growth.

Rosneft, in addition, is ready to provide Chinese partners with additional opportunities for significant expansion of cooperation in development projects of oil and gas fields on the shelf. “Great prospects are also linked to the exploration and production of hydrocarbons in China close to the regions of Eastern Siberia, Yakutia and on the Okhotsk sea shelf”, – the report says.

So, “Rosneft” Beijing Gas and consider the options for development cooperation in Eastern Siberia and the far East, involving the exploration of hydrocarbons, field development, production and sales of gas. The parties also analyze the opportunities for joint work in the area of expanding the use of NGV fuel.