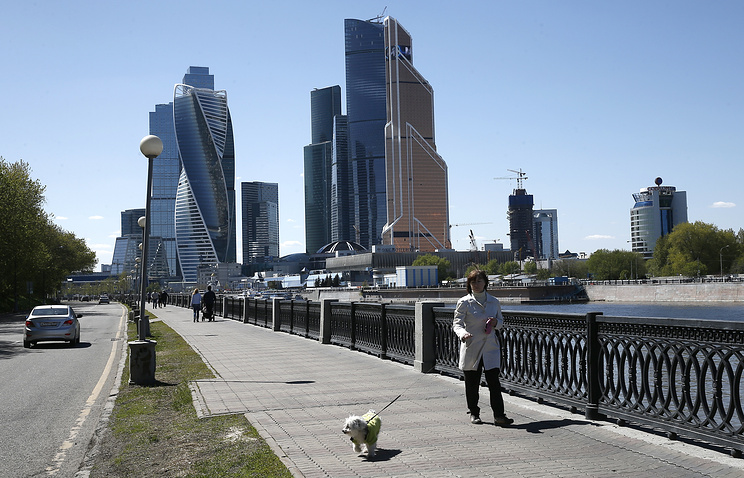 MOSCOW, may 17. /TASS/. GDP of Russia in physical terms in the first quarter of 2017 increased relative to the corresponding period last year by 0.5%. This preliminary assessment is contained in message Rosstat.

At the end of April the Minister of economic development of the Russian Federation Maxim Oreshkin predicted that Russia’s GDP growth in the first quarter of 2017 will be 0.4% in annual terms to clear the calendar factor.

In its forecast the Ministry of economic development reported that does not exclude the growth of Russia’s GDP to 3.1% in 2020 in target scenario.

By the end of 2016, the decline in Russia’s GDP amounted to 0.2%. At the end of last year, Russian President Vladimir Putin has instructed to develop measures that can lead to the outpacing growth rate of the Russian economy the world’s values at the turn of 2019-2020.