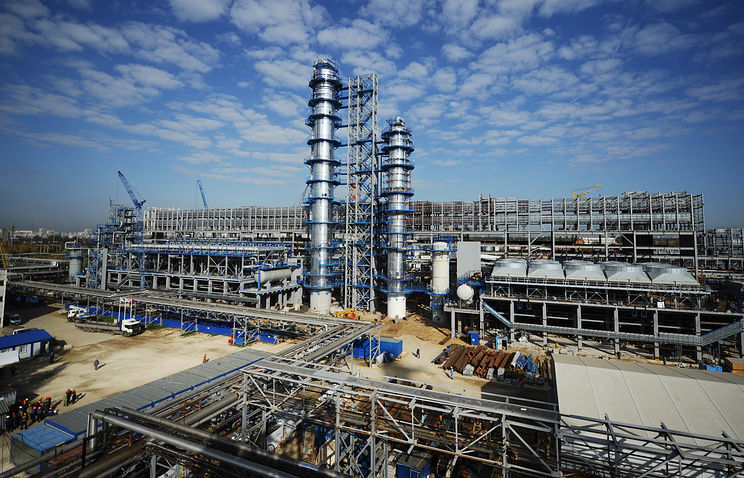 MOSCOW, may 17. /TASS/. Moscow oil refinery “Gazprom oil” began to take oil from the system “Transneft”, may 14-16, output of petroleum products was carried out according to plan. About it reports a press-service of the plant.

“Moscow refinery takes oil from the system “Transneft” in accordance with the production plan. May 14-16, production has continued on schedule,” the company said.

Earlier, the press service MPNS reported that the plant 14 may have stopped receiving oil and the delivery of products due to the continuation of the commissioning after completion of the repair. Before the official representative of “Transneft” Igor Demin said that the plant stopped working due to the emergency situation. While in the refinery claim that contingency was not.

As previously reported by TASS in the Ministry of energy, the plant shutdown will not affect fuel supply in Moscow, as stocks of fuel exceed consumption in the capital region for 10 days.

The press service also noted that the data integrated system of environmental monitoring of the plant indicate the absence of excess emissions of pollutants at the facilities of the plant.

In April, the Moscow oil refinery started receiving oil and after repair. It was originally planned that the installation of “big technological” ring of the Moscow refinery will be withdrawn for scheduled maintenance from January 10 to may 6, 2017 in accordance with the schedule approved by the state regulator.

The bulk of production of motor fuel Euro – 5, road, construction and polymer-modified bitumen, liquefied gas for household use.