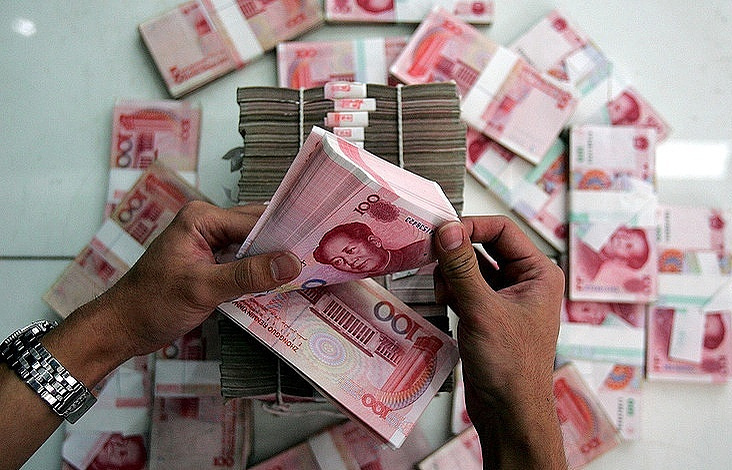 BEIJING, may 17. /Offset. TASS Roman Balandin/. The people’s Bank of China (Central Bank) on Wednesday raised the exchange rate of Renminbi (the official name of the yuan) to the us dollar by 155 basis points to the level of 6,8635 yuan per dollar. This is the maximum value since February 20 this year.

The regulator conducts the strengthening of the yuan to the dollar for the fifth day in a row.

The increase in the amplitude of fluctuations in the value of the yuan against the dollar began after the launch of the PRC government’s reform of the formation mechanism of exchange rate of these currencies. In August 2015, the Chinese Central Bank announced the decision “to optimize the method of calculation of” exchange rate in favor of increasing the role of market factors with a positive balance in foreign trade of China and the strong position of the RMB relative to the currencies of other countries.

By the end of 2015, the Renminbi was devalued against the dollar by 6%. In 2016, the exchange rate of the Renminbi against the U.S. currency fell another 6.7% and has updated a few minimum values over 8.5 years.