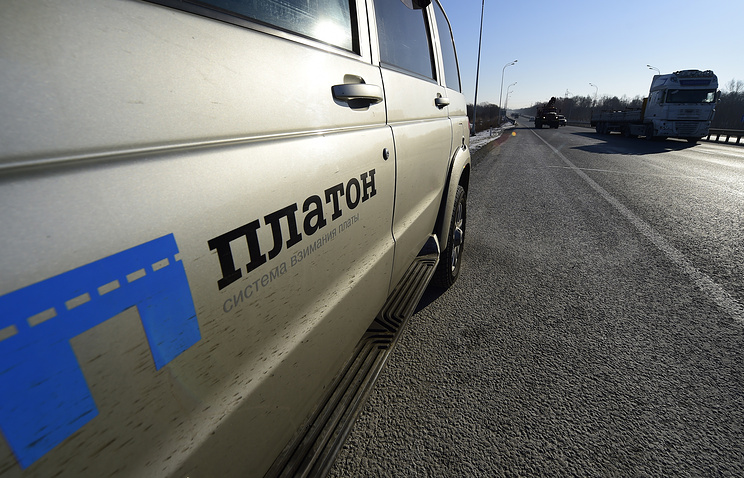 MOSCOW, may 17. /TASS/. Contributions to the Road Fund from the “Plato” for the last month increased in proportion to the increase of the tariff, despite the 16% increase in registration of carriers in the system. About this newspaper “Vedomosti”.

“The tariff of tolls for heavy trucks on Federal highways has been raised from 15 APR to 25% from 1.53 to 1.91 rubles. for 1 km (originally planned two-fold increase). Fees to the Federal road Fund from 15 April to 15 may from the same period of 2016 increased by 25.1% to 1.76 billion rubles,” – said the newspaper, citing data from the operator of the “Plato” of “RT-invest the transport system”.

According to estimates of “Vedomosti”, it is less than one might expect, given the excessive registration in the system in the last month: as reported by the Agency, every day the system was added 300-500 trucks.

In Rosavtodor this trend is explained by the growth of the market of road freight (in the beginning of the year grew by more than 11%), and to exit from the “gray” segment of the unscrupulous freight forwarders in connection with the increase in the number of control frames.