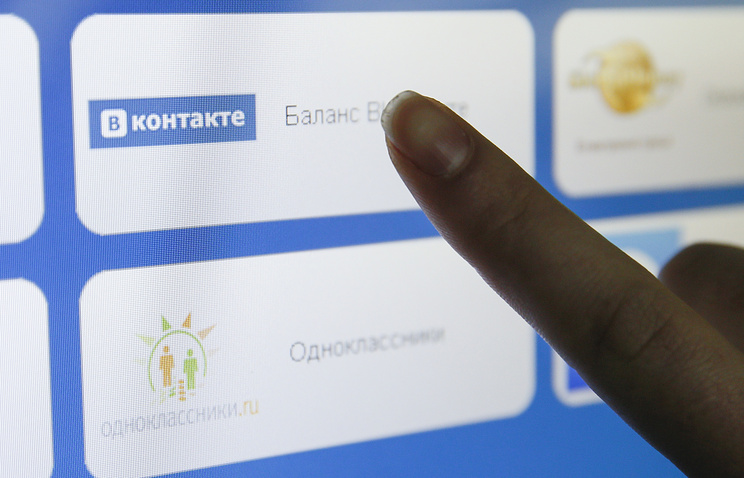 KYIV, may 17. /TASS/. Social network “Vkontakte” was installed Tuesday, may 16, a record for attendance among Ukrainians – 18 million unique users. This is stated in the official group of the company in Ukraine.

“VK (VK – approx. TASS) has set a new record for the 18 million unique visitors per day – two million more than the previous triumph. Yesterday our social network has become the most popular Internet resource of the country”, – stated in the message.

On the eve of President of Ukraine Petro Poroshenko extended the list of sanctions, consisting of 1228 individuals and legal 468. List expanded the number of state Duma deputies, judges of the constitutional court of the Russian journalists, TV channels, social network “Vkontakte”, “Classmates”, as well as Mail.ru and “Yandex”.

Poroshenko in pursuance of his own decree stated that all the accounts banned them from social media and called on Ukrainians to follow his example “for security reasons”. Many international organizations have already accused the Ukrainian President of violating the freedom of speech in the country because of the ban of social networks “Vkontakte” and “Classmates”.