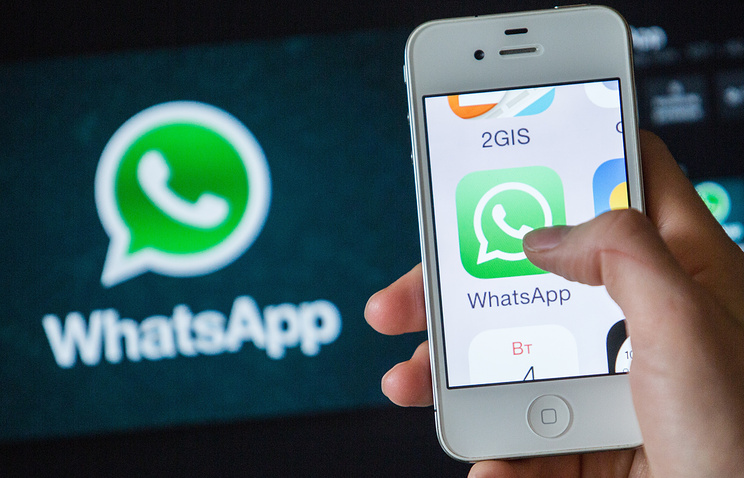 MOSCOW, may 17. /TASS/. Hundreds of users of the popular WhatsApp messenger are again faced with the problems in the program.

This was reported by the Independent newspaper.

According to her, due to a failure is impossible how to send and receive messages in the app. According to Downdetector, which monitors popular online resources for the last hour received about 450 reports of problems.

Earlier, on may 4, the network resource the Verge, specializing in news about technological innovations, said that the WhatsApp failed, the problem lasted for two hours. According to Downdetector, failures took place, particularly in Russia, several EU countries, USA, Mexico, Brazil, India and South Africa. Later, the representatives of the service confirmed the information about the problems, not explaining the reasons for the failure.

WhatsApp is a free service that allows you to exchange text messages and supports voice communication. On its own estimates, WhatsApp monthly audience of service exceeds 1 billion people. In February 2014 WhatsApp was purchased by the American company Facebook for about $20 billion.