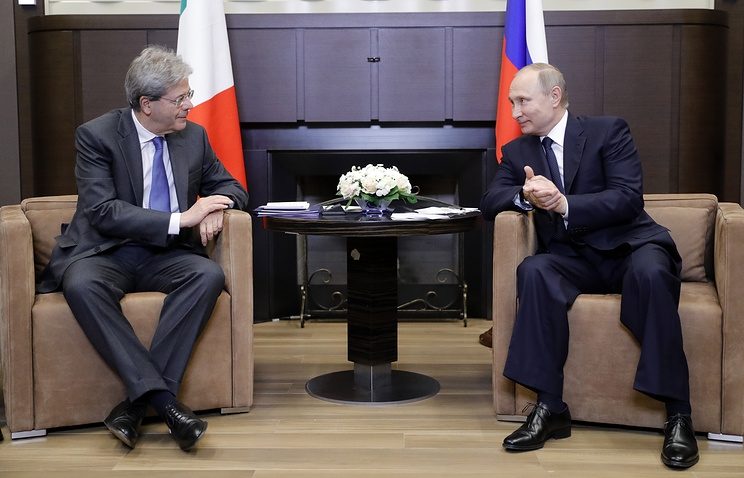 In the course of negotiations is planned to consider topical issues of bilateral agenda and ways to promote practical cooperation in political, trade-economic and cultural-humanitarian spheres. It is also expected to discuss topical international issues, including combating terrorism and settlement of regional conflicts, primarily in the middle East and North Africa, said earlier in the Kremlin.