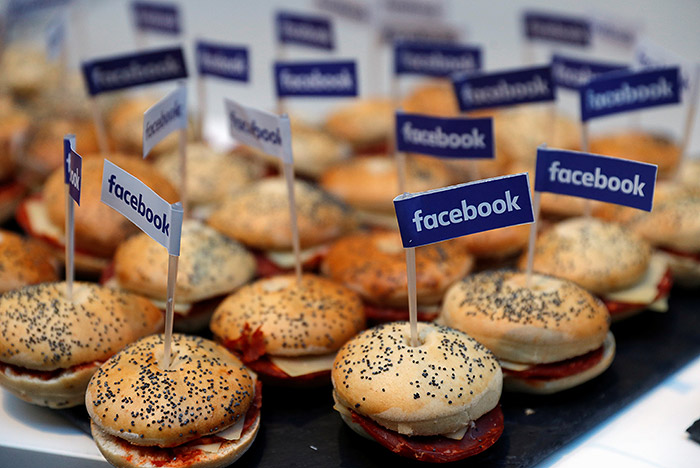 Moscow. May 18. INTERFAX.RU the European Commission has fined Facebook by 110 million euros for providing the controller of incorrect information during the evaluation period the transaction on the acquisition of the WhatsApp messenger in 2014.

“This decision gives a clear signal to companies that they must comply with all aspects of EU rules in mergers and acquisitions, including the obligation to provide correct information. The European Commission should be able to make decisions about the impact of transactions on competition issues, having all the accurate data,” – said the European Commissioner for competition Margrethe Vestager.

Facebook announced the purchase of WhatsApp in 2014, assured the European Commission that will not provide automated matching of user accounts in Facebook with WhatsApp accounts due to lack of technical possibilities of such operations. And Facebook reported in the notification of the transaction, and in response to a special request of the European Commission, noted in the EC.

However, in August 2016, the conditions of work with WhatsApp was updated, and they described the ability to bind to user phone numbers to accounts in Facebook is supposedly to improve the quality of service.

The European Commission has concluded that the technical possibility of such binding existed in 2014, and Facebook knew about it. Published on Thursday a statement by the EC does not negate the regulator’s decision on approval of the transaction, taken in October 2014, noted in the EC.

This is the second fine imposed on Facebook European regulators this week. On Monday the French authorities on Tuesday fined 150 thousand euros for violation of legislation on protection of personal data.