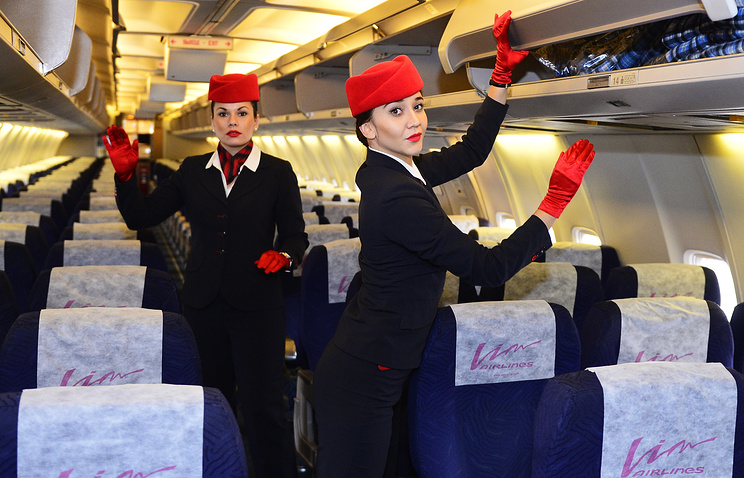 MOSCOW, may 17. /TASS/. The airline “VIM-Avia” received permission to regular flights to new York, Miami and Los Angeles from Moscow and from Vladivostok to Seattle and Los Angeles, is spoken in the message of Federal air transport Agency.

The airline “VIM-Avia” was established in 2002, operates scheduled and Charter passenger flights from Moscow and regional Russian centers to the cities of Russia, Europe, Asia and North Africa. Based in the Moscow airport “Domodedovo”. The owners of 100% shares of the airline are Rashid Mursekaev and his wife Svetlana Mursekaev.