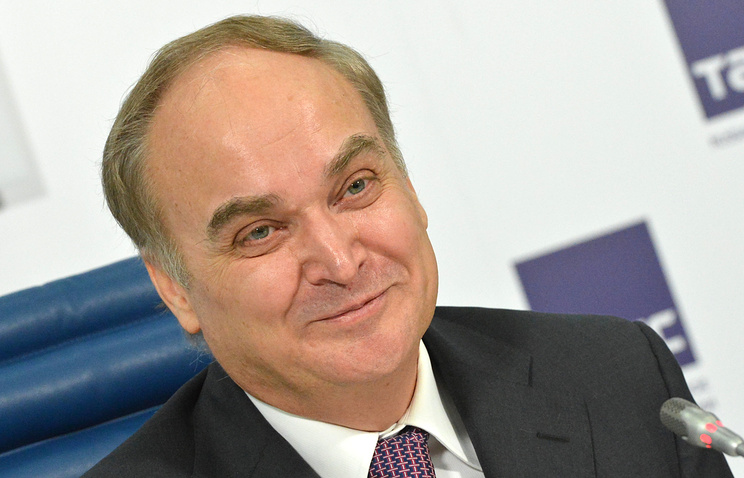 MOSCOW, may 18. /TASS/. The state Duma Committee on international Affairs endorsed the candidature of Deputy foreign Minister Anatoly Antonov to the post of Russian Ambassador to the United States. About this TASS said a source familiar with the private session of the Committee.

“The Committee gave consent to the appointment of Antonov, the Russian Ambassador to the United States, whose candidacy was submitted to the Ministry of foreign Affairs of the Russian Federation”, – said the Agency interlocutor.

According to the Constitution and rules of the lower house, foreign Affairs committees of the State Duma “participate in consultation on the appointment and recall of the President of the Russian Federation diplomatic representatives in foreign States and international organizations”. Proposals on candidates shall be made foreign Minister.

“The Committee at its meeting in the presence of the candidate for the appointment of a diplomatic representative or diplomatic representative, which proposed to withdraw, as well as relevant officials of the Ministry of foreign Affairs holds a discussion and its outcome shall render its reasoned opinion. This conclusion is formally sent to the President of the Russian Federation”, – is spoken in article 212 of the regulations of the state Duma.