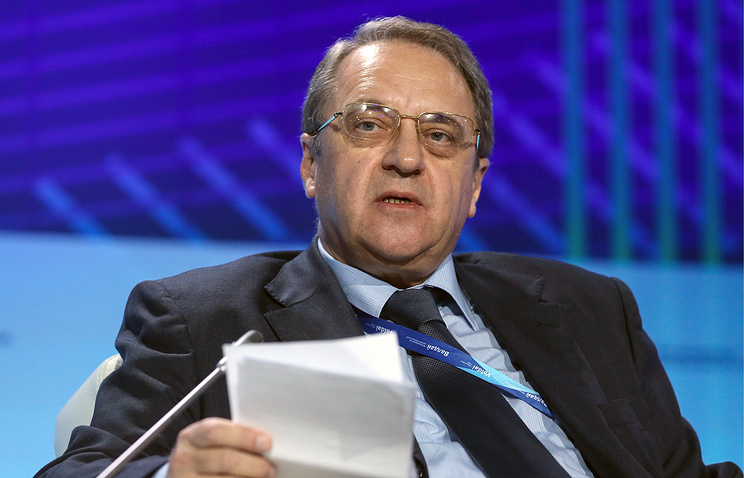 KAZAN, may 19. /TASS/. Russia and the Gulf States this year, will hold a meeting at the highest level. This was announced on Friday, TASS, the Russian President’s special envoy on the Middle East and Africa, Deputy foreign Minister Mikhail Bogdanov.

“Have a very important contacts soon, he said. – Prepared by bilateral and multilateral high-level contacts between Russia and countries – members of the cooperation Council for the Arab States of the Persian Gulf”.

The Deputy Minister noted that the Russian leadership is willing to “the most active and constructive way to respond to such proposals to enhance and deepen not only political dialogue, but also multifaceted partnership, including in the sphere of security, combating terrorists.”

“We have no taboo, we are ready to discuss very specifically and constructively all issues of interest to Russia and our partners: League of Arab States and the cooperation Council for the Arab States of the Persian Gulf, and the African Union, bearing in mind that there are problems in the North of Africa, particularly the Libyan crisis,” – said Bogdanov.