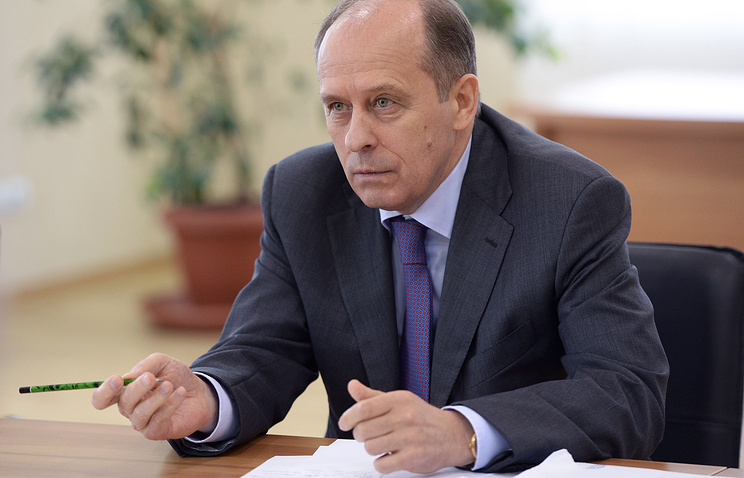 MOSCOW, may 19. /TASS/. The state Duma will invite the head of the FSB Alexander Bortnikov to discuss the issue of U.S. interference in the Affairs of the Russian Federation, including the activities of Russian media. This was stated by the speaker Vyacheslav Volodin.

“Dear colleagues, if you don’t mind, we will send the invitation to the FSB Director to speak in the Duma, will hold closed hearings on the issue,” – said the speaker. “It would be possible to do it in June or July, will be prepared”, – he said.

The head of the Committee on information policy Leonid Levin told MPs on the results of auditing of the Russian editions of the radio “Voice of America” and “Radio Liberty”, as well as their potential impact on elections in Russia. During the discussion, the Chairman of LDPR Vladimir Zhirinovsky has suggested to spend in the state Duma hearings with participation of the head of the FSB on the impact of American media on the Russian elections and their compliance with the legislation of the Russian Federation. This idea was supported by the head of the Duma Committee on education and science, Russia Vyacheslav Nikonov, speaking from the faction.