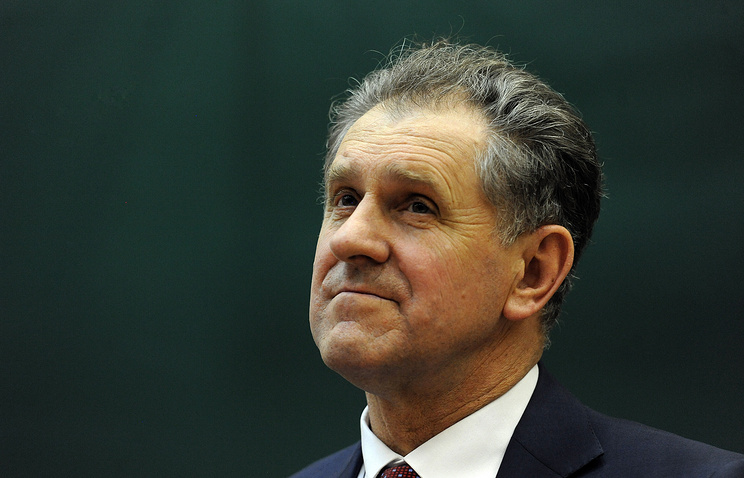 IZHEVSK, may 20. /TASS/. The first President of the Udmurt Republic, Deputy Chairman of the Federation Council Committee for science, education and culture Alexander Volkov died in Germany, where he passed a course of treatment. About TASS reported the former press Secretary Volkov Viktor Chulkov.

“Alexander died this afternoon at the clinic,” said Chulkov.

In 2014, in connection with the expiration of the term of office Volkov, acting head of the Udmurt Republic was appointed Alexander Soloviev.