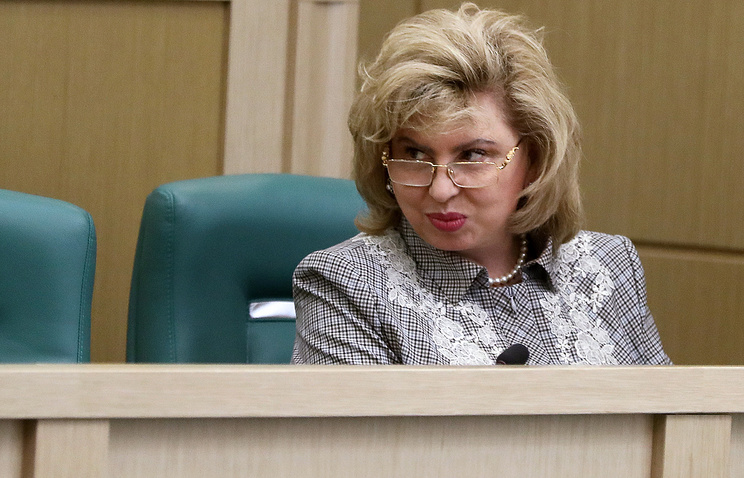 MOSCOW, may 21. /TASS/. The Commissioner for human rights in the Russian Federation Tatiana Moskalkova signed a petition to the US President Donald Trump with a request to pardon the convicted in the U.S. of Russian pilot Konstantin Yaroshenko.

“I signed a letter to the US President on his pardon,” – said Moskalkova on Sunday in the program “Press conference” TV channel “Russia”. However, she noted that “in the United States no Ombudsman no Ombudsman for human rights”.

Earlier Moskalkova, citing Yaroshenko’s wife told about the hard conditions of detention of Russian pilot in an American prison, which seriously undermined his health. In particular, the Ombudsman reported poor nutrition and lack of vitamins. In addition, the spouse Yaroshenko said that in American prisons are not available for extended visits with the prisoners.

Official representatives of the Russian authorities and the family of the pilot has repeatedly appealed to US with the request to extradite Yaroshenko.