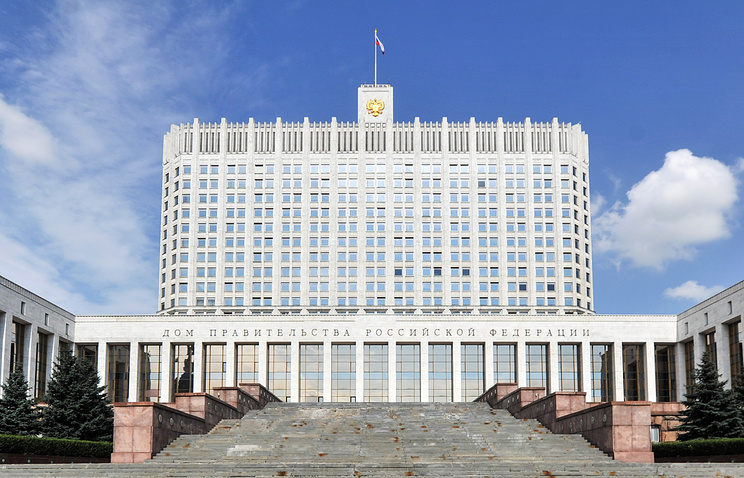 MOSCOW, may 19. /TASS/. The largest income for the year 2016 in the office of the Cabinet declared the head of the Department of regional development Liana Pepelyaeva, which earned more than 39 million rubles. These data derive from the declarations of employees of the government, published on the website of the Cabinet of Ministers.

In the ownership of Pepelyaeva declared the third flats area 152,7 sq. meter, as well as dacha in Russia in the 136 sq. m. in addition, the Director of the Department is the owner of nonresidential premises 190 sq. m and two cars – the Ford Focus and Nissan Qashqai. The Declaration also indicated that the minor daughter of Pepelyaeva owns a third of the apartments ranging 152,7 sq. m.

A year earlier the leader in revenue was the head of the Secretariat of Deputy Prime Minister Arkady Dvorkovich, Viktor Dmitriev, who for 2015 earned more than 48 million rubles. this time, income Dmitrieva was slightly lower – of 28.77 million rubles However, it was the third in the number of employees with the highest revenue.

Press Secretary to the Prime Minister of the Russian Federation – Deputy chief of staff of the government Natalia Timakova has earned in the past year is 7.87 million rubles – slightly more than the previous year (7.6 million). The income of the head of the Prime Minister’s Protocol – Deputy head of Cabinet of the Marina Entaltseva of 2016 is made up of 7.47 million RUB compared to 7.2 million RUB, the company informed.

The highest profits among the staff of the Cabinet in addition to Pepelyaeva – the Director of Department on preparation of texts of public speeches of the Prime Minister Marina Volkova (29,38 RUB million), head of the Secretariat of Deputy Prime Minister Arkady Dvorkovich, Viktor Dmitriev (of 28.77 million); the Plenipotentiary of the government of the Russian Federation in the higher courts Mikhail Barshchevsky (28,49 million rubles) and the head of the Secretariat Deputy Prime Minister Dmitry Rogozin Dmitry Stupakov (27,59 million rubles).

Declaration of the head of the government staff Deputy Prime Minister Sergei Prikhodko, was published in April together with documents relating to other members of the Cabinet. He earned for the year of 11.7 million rubles., Prime Minister of Russia in 2016 earned 8.6 million RUB.