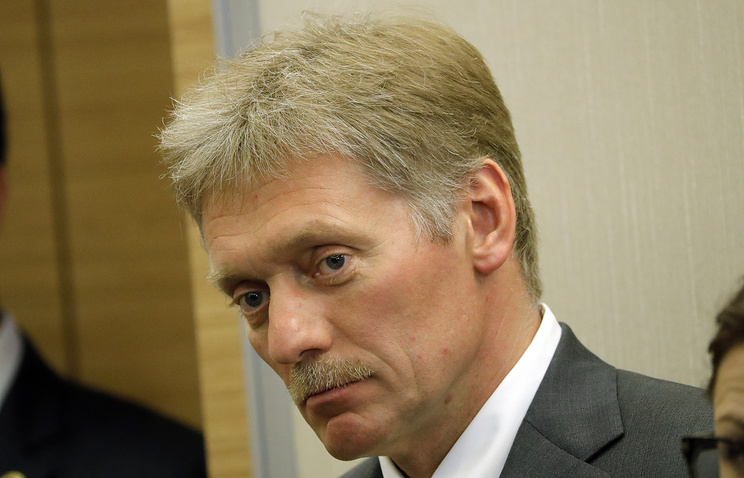 MOSCOW, may 21. /TASS/. Press Secretary of the President Dmitry Peskov neither confirmed nor denied the information of the newspaper “Kommersant” reported about the upcoming visit of the Russian President in Paris on may 29.

“We will promptly make an announcement,” said he TASS in response to a question about whether this information is true.

On Sunday, the newspaper “Kommersant” reported, citing its sources, that Putin intends to 29 may to visit France, which will host the exhibition dedicated to Peter the great. The visit would allow the Russian leader to meet with the new President of France Emmanuel Macron.