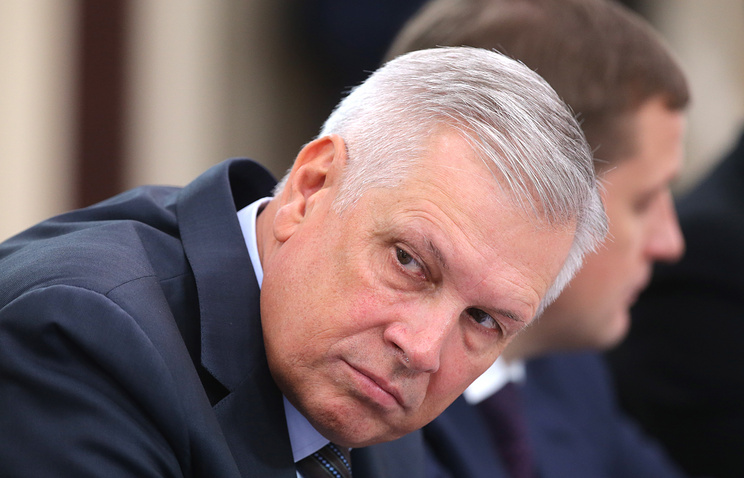 MOSCOW, may 22. /TASS/. The Prosecutor General’s office found no conflict of interest at the head of the Rosselkhoznadzor Sergey Dankvert in connection with the service introduction of restrictive measures against foreign agricultural products, including products of Belarusian meat producers. This is stated in the message Rosselkhoznadzor with reference to the answer of the Prosecutor General of the Russian unit of Transparency International.

The organization has requested the Prosecutor General to check the data that Dankvert can own shares in several agricultural enterprises and therefore may be interested in the introduction by the Rosselkhoznadzor of the prohibitions and restrictions in respect of foreign agricultural products.

“As a result of consideration of the application of Transparency International, the General Prosecutor’s office has found violations of the ban on the participation of Denverto in the activities of businesses because of shares in the authorized capital societies transferred to the trust management in accordance with the law”, – stated in the message Rosselkhoznadzor.

The Prosecutor’s office also believes that the decision of the Rosselkhoznadzor is to impose temporary restrictions on supplies to Russia of beef and beef by-products from the enterprises of Minsk and Minsk region is not aimed at limiting competition among agricultural producers and the creation of separate preferences of a specific organization, said in a statement.

President of Belarus Alexander Lukashenko stated in February that he had instructed the interior Ministry to open a criminal case on the head of the Rosselkhoznadzor Sergey Dankvert for the “damage state”. We are talking about the limitations that the Rosselkhoznadzor had imposed against a number of Belarusian food enterprises in connection with the repeatedly detected violations. However, Lukashenka did not rule out that Dankvert was personally interested in the introduction of restrictions against Belarusian goods.