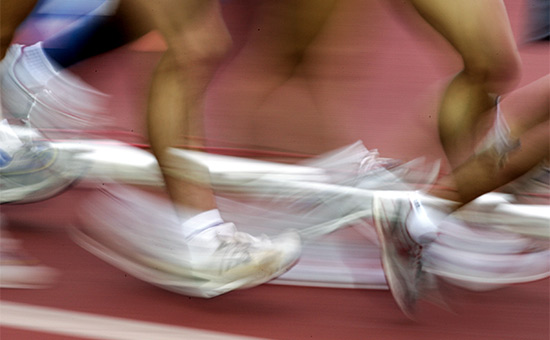 The independent Commission approved the plan for the fight against doping in Russia. Experts propose to label drugs to deprive of property athletes who were caught doping

Independent public anti-doping Commission (PLA) has published a plan to combat doping in Russian sport. The Commission proposes to put the label “dope” on drugs and to withdraw the income and property of the athletes, if they are accused of use of prohibited substances. About it reports “Interfax” with reference to the press service of the PLA.

According to the plan, if it is proved that the athlete received his award due to doping, gets hurt and his coaches, doctors and other professionals in the field of physical culture and sport, who worked with him.

On medications and dietary supplements offered to put a note “doping” with the year of inclusion in the list of prohibited substances. Should the producers not to label drugs, they can be brought to justice.

The PLA considers that it is necessary to introduce a mechanism of public accreditation of organizations that prepare athletes. In addition, it is proposed to provide a “detailed regulation of the activities of doctors, trainers and other professionals on the prevention of doping in sport and combat it”.

The plan clarifies the situation when athletes, doctors and trainers can be brought to criminal, administrative and disciplinary responsibility. People who have violated anti-doping rules, may be denied the right to participate in any state programs related to sports.

Q&A: six questions on doping in Russia and not only

In March 2016, the scandal with the use by athletes of Meldonium. It had involved hundreds of athletes from around the world, including the Russian athlete Maria Sharapova. She admitted that she used the substance for ten years and didn’t know when he was put on the list of banned drugs.

Because of the doping scandal Russian athletes not allowed to participate in the Olympic games last summer. Russian President Vladimir Putin in early March of this year, acknowledged that the Russian anti-doping system “does not work”.